more info
This content was produced by Brand Ave. Studios. The news and editorial departments of The News Virginian had no role in its creation or display. Brand Ave. Studios connects advertisers with a targeted audience through compelling content programs, from concept to production and distribution. For more information contact sales@brandavestudios.com.

Many people think folk music is just 1960s protest songs, but the genre is actually much more expansive than that. Greater folk culture encompasses not only song but also art, craft and food. The annual North Carolina Folk Festival held in downtown Greensboro each September celebrates the proud heritage of folk through all of these expressions and more.

“The concept of folklore and folk culture really refers to the people who’ve created it,” says Amy Grossmann, the festival’s president and CEO. “North Carolina holds a very special place in folk history. From the mountains to the sea, there’s such an incredible diversity of people who’ve contributed to our culture here.”

A classically trained violinist, Grossmann admits she wasn’t terribly familiar with folk until she began working with the National Council for the Traditional Arts in the early 2000s.

“Through that experience, I became deeply exposed to folk and traditional music and all the culture that surrounds it,” she says. “It really changed my perspective about the bigger role of music in people’s lives, and I’ve been working in the field of folklife ever since.”

The multicultural North Carolina Folk Festival takes over where the National Folk Festival left off following a three-year residency in Greensboro from 2015 to 2017 and continues to attract a huge audience of all ages and backgrounds. These are just a few of the main draws.

Performance stages showcase not only familiar acts like the “Father of Newgrass” Sam Bush, Beau Soleil from Louisiana and Irish songstress Karan Casey but also a number of emerging artists as well.

Each year, the Songs of Hope and Justice pre-festival concert features great music and positive messages, setting the tone for a meaningful weekend to come.

Global cuisine, North Carolina barbecue, kettle corn, craft beer and cider from participating food trucks and vendors are among the food and drink options at the festival. Meanwhile, downtown restaurants can happily accommodate visitors looking for a sit-down meal.

Interactive games, crafts and activities for guests of all ages are on hand in the festival’s family area, thanks in part to support from local organizations.

Handmade jewelry, pottery, woodwork, leatherwork, paintings, art, bookbinding and other crafts from more than 30 makers are some highlights of the juried marketplace.

How to make the most of your festival experience

Grossmann recommends allowing plenty of time to explore the full slate of offerings and activities.

“We do have some chairs on a first-come, first-served basis, but you might want to bring your own,” she says. “Stay hydrated, use plenty of sunscreen and just come with an open mind.”

Admission to the North Carolina Folk Festival is free, but donations are encouraged. This year’s event runs Sept. 9 to 11 in downtown Greensboro. Before you go, download the festival’s mobile app (available for Apple and Android devices) for the most up-to-date news and information.

The North Carolina Folk Festival is a nonprofit resident organization of the Greensboro Cultural Center, made possible by a significant in-kind contribution from Creative Greensboro, the city of Greensboro’s office for arts and culture. For more information, call 336-265-6943 or visit ncfolkfestival.com.

This content was produced by Brand Ave. Studios. The news and editorial departments had no role in its creation or display. Brand Ave. Studios connects advertisers with a targeted audience through compelling content programs, from concept to production and distribution. For more information contact sales@brandavestudios.com. 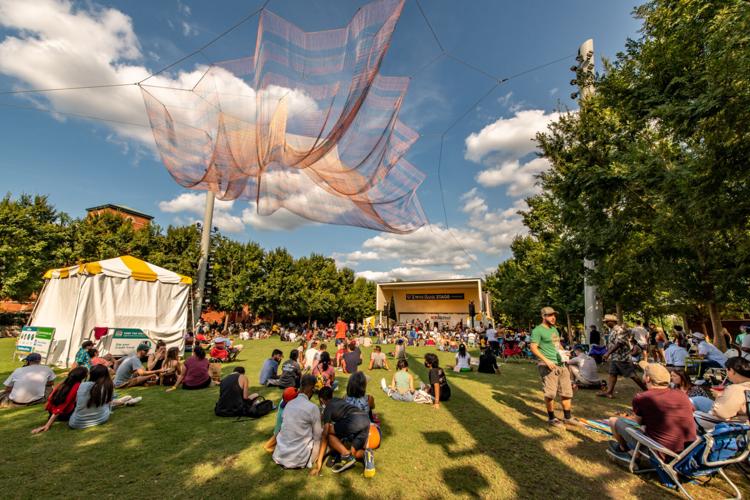 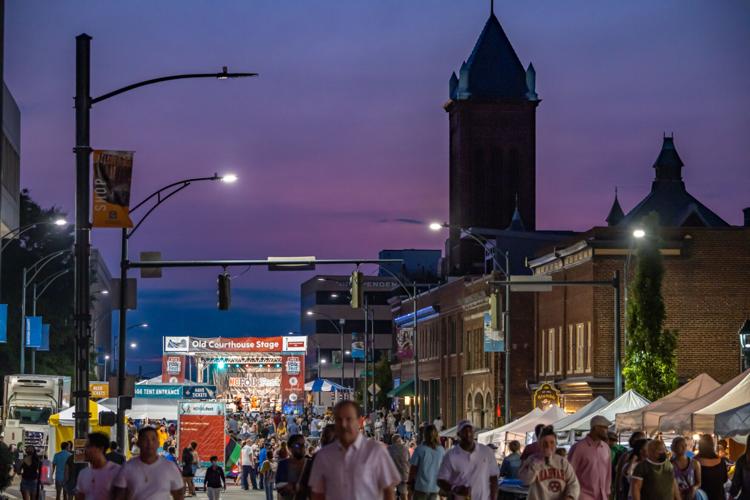 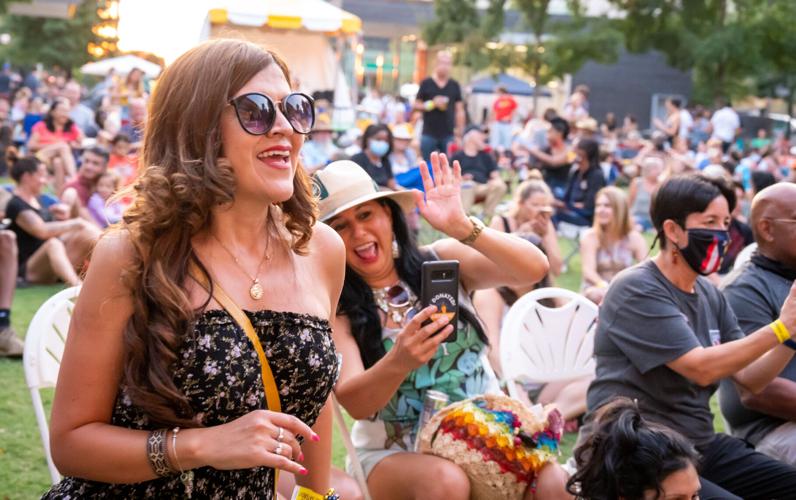