Four out-of-state men were arrested by the Waynesboro Police Department after an armed robbery occurred at 7-Eleven on Sunday.

According to a released statement by Waynesboro Police, officers were dispatched at approximately 9 p.m. to the 7-Eleven location at 2716 West Main Street for a reported armed robbery at the gas pumps.

While officers were responding, a description and direction of travel of the vehicle with a Connecticut license plate containing the suspects was obtained. Upon arrival, deputies observed the suspected vehicle on West Main Street and performed a traffic stop on Dupont Circle.

Additional officers arrived at the 7-Eleven and learned that a 25-year-old Fishersville man was filling a gas can at the pumps when one of the suspects’ allegedly “exited the vehicle, jabbed a gun into his side and demanded the gas can that he was filling.” The victim complied and the man left in the vehicle with three other suspects.

The victim was able to identify the suspects which were detained by officers at the traffic stop, including the individual that physically robbed him, and they were placed under arrest.

A search of the four suspects and vehicle did not locate a firearm or the stolen gas can, police said, but Waynesboro officers requested K-9 assistance from the Staunton City Sheriff’s Office to search for the handgun. After a brief search, the handgun was located in the vicinity of the traffic stop, and the stolen gas can was later located.

The four suspects, who are brothers, were all charged in connection to the armed robbery.

All are being held without bond at Middle River Regional Jail.

A Michigan man was arrested Thursday and charged with raping a woman in Staunton, according to a press release. 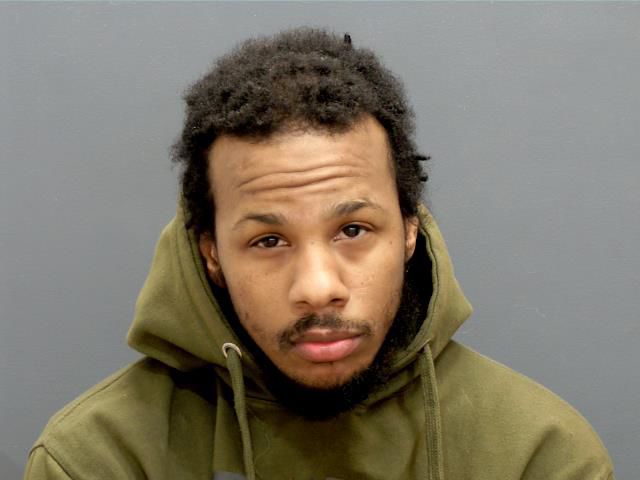 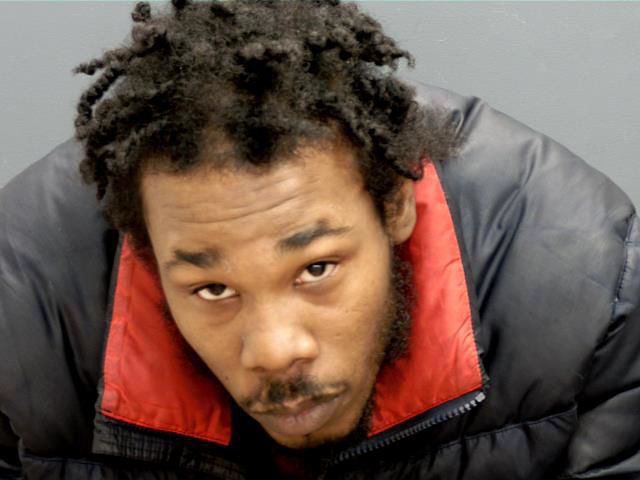 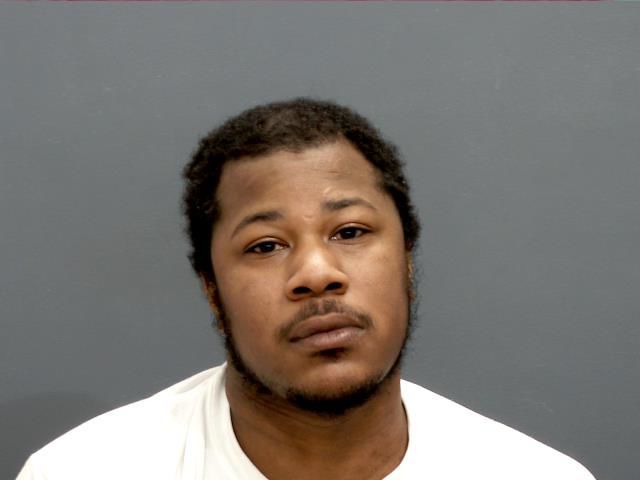 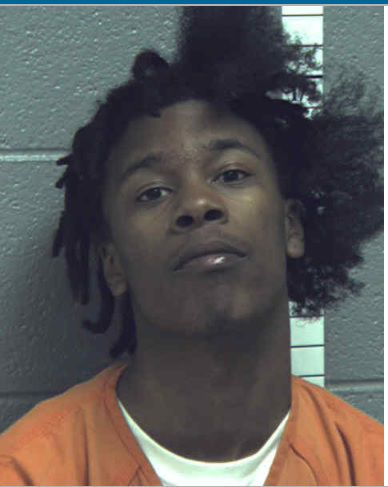