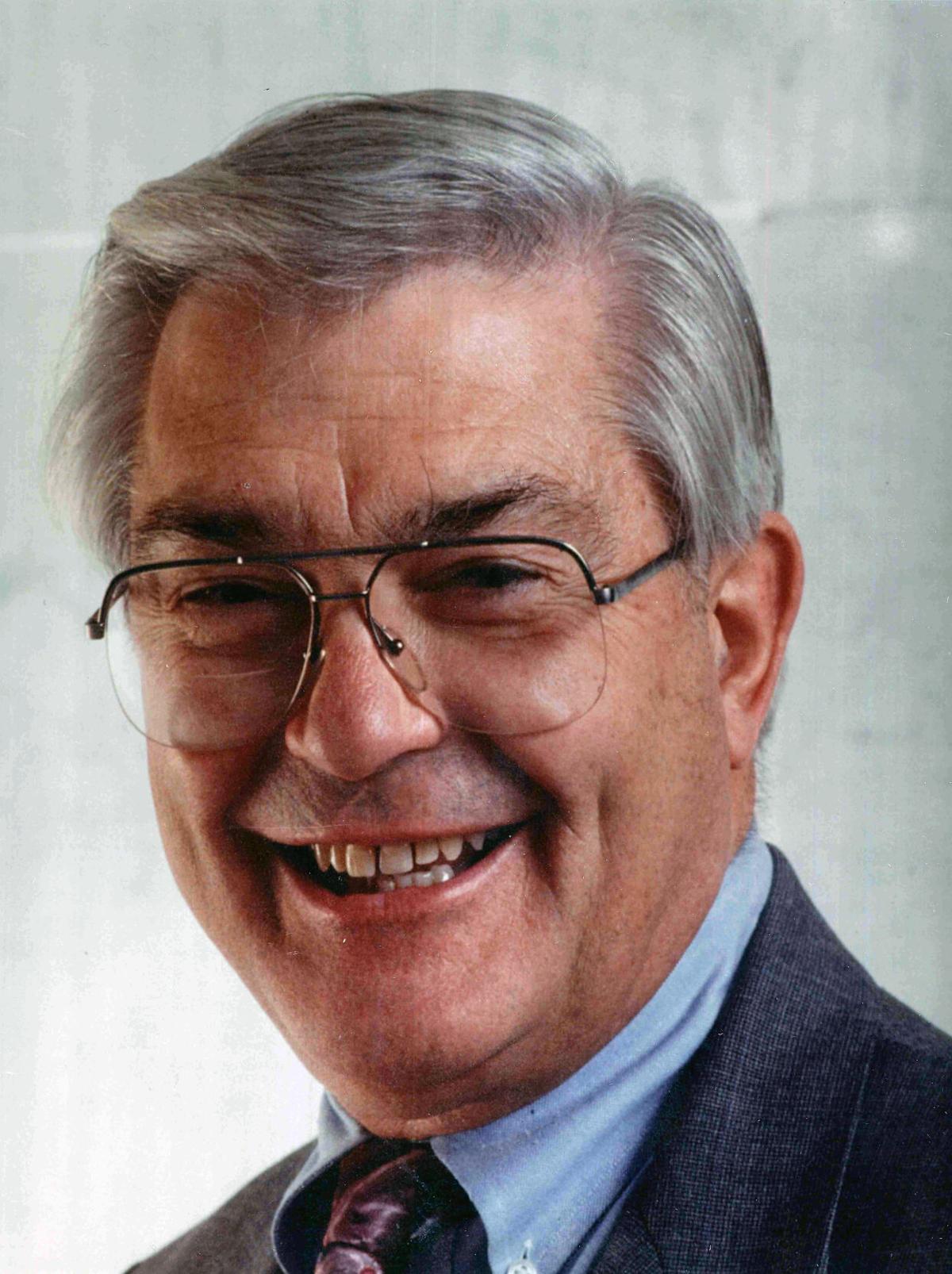 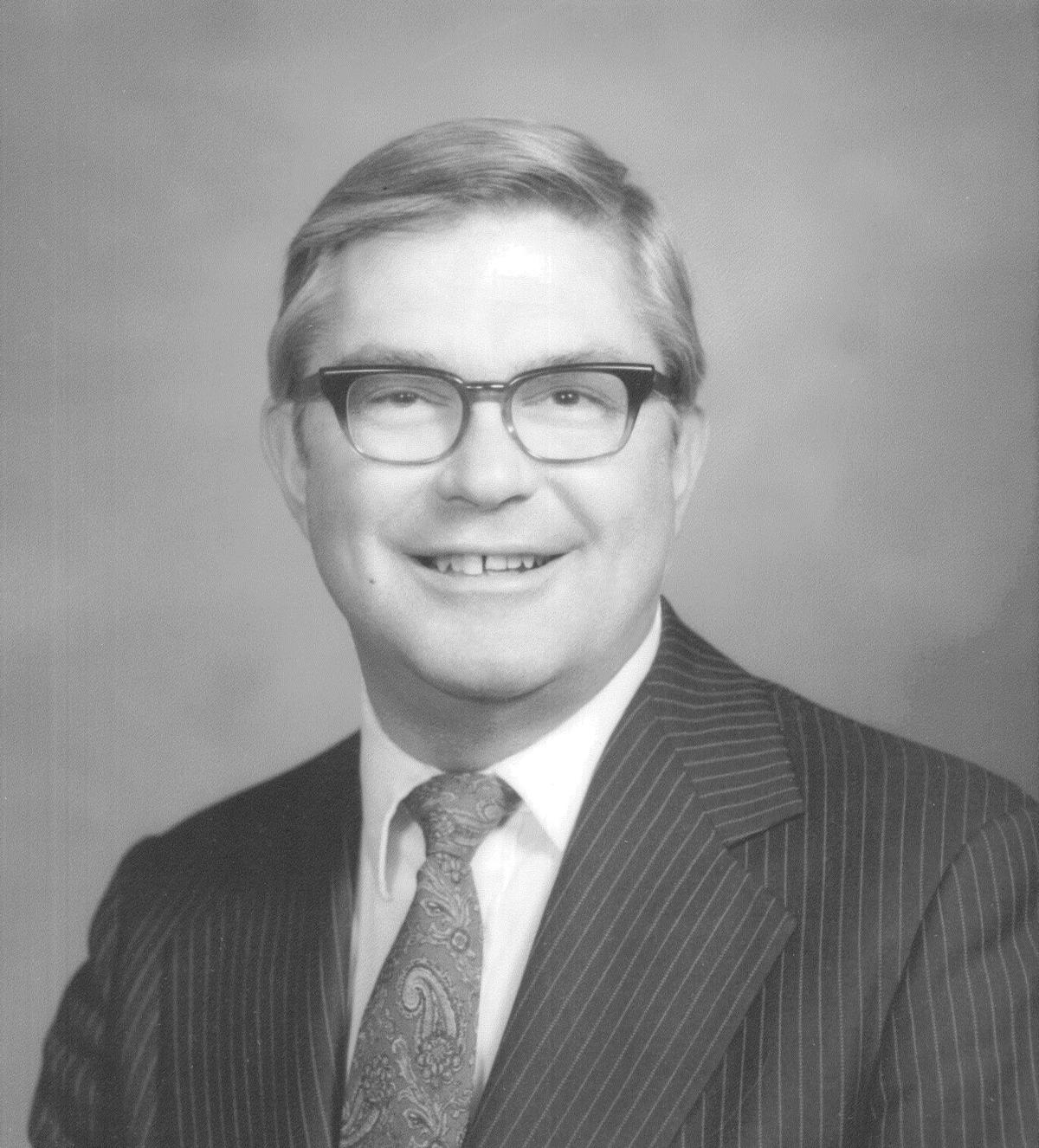 Bob Stuart For The News Virginian

To those who knew and worked with him, Pete Giesen has left a lasting legacy that will live on.

Giesen, a former General Assembly member who represented Waynesboro and Augusta County for three decades until the mid 1990s, died Friday after a long illness at age 88.

And his work as a James Madison University government professor will be measured for decades to come. Giesen began teaching local government and politics courses at JMU in 2007.

“He will have a long-term impact on young people he mentored at JMU,” said Augusta County Clerk of Court Steve Landes, who succeeded Giesen as the House District 25 delegate in 1995 and also worked as his legislative assistant. Landes anticipates some of Giesen’s JMU students will become involved and serve in local government in Virginia.

Landes said Giesen’s legislative contributions are still being felt. “Many of the reforms in community service boards and state hospitals he did in the 1970s, 1980s and 1990s. He had a significant impact on mental health.”

Landes said without the efforts of Giesen, he wonders where the modern Republican Party in Virginia would be.

“When Pete first ran there were no Republicans elected. Pete, (former governor) Linwood Holton and Dick Obenshain made it a two-party state,” Landes said. He recalls Giesen traveling the commonwealth campaigning for Republican House of Delegates candidates.

Giesen’s love of people and campaigning continued until shortly before his death. Landes said when he ran for clerk of court in 2019, he encountered Giesen at a pancake breakfast at the Preston L. Yancey Fire Company in Fishersville.

“He had a sincere interest in people,” Landes said. He said it was typical of Giesen to ask about people’s families. “He was always friendly. He never knew a stranger.”

Former Waynesboro Schools Superintendent Robin Crowder served with Giesen on the Virginia Lutheran Family Services Board and was his friend.

He said Giesen’s JMU students loved his class. But he said no one enjoyed teaching and connecting with students more than Giesen.

“He had an incredible life and I believe he enjoyed it,” said Crowder, who attended University of Virginia football games with Giesen. He remembers a friend who listened well and remembered everything.

“He was a Virginia gentleman,” Crowder said of his late friend.

Biden: 'Prepared to negotiate,' on infrastructure

Biden: 'Prepared to negotiate,' on infrastructure

Biden calls for peace and calm after MN shooting

Biden calls for peace and calm after MN shooting