Randall Wolf, D-Augusta, officially announced his candidacy for the Virginia House of Delegates on Saturday during a press conference at Waynesboro’s Constitution Park.

Wolf will run as the Democratic candidate for the 20th District House seat. His campaign focuses on putting people first.

“I believe that people are our greatest resource, and I want to find ways to power and support people to create an environment of good will where people can thrive,” Wolf said in an interview on Friday afternoon.

Wolf said he loves the United States but “hates the deep division we have in politics and society today.”

To help bridge the divide, Wolf is committed to creating a bipartisan Common Ground Caucus modeled after the U.S. Congress. The caucus will propose bipartisan legislation to address key issues that are important to everyone.

Jennifer Lewis, D-Waynesboro, a former candidate for this seat, introduced Wolf during Saturday’s press conference. She was the first to suggest to Wolf that he should run for the seat after his unsuccessful run for Augusta County Board of Supervisors South River District in 2019. Because of his experience and mindset to run for office and wanting to serve his community, Lewis said it was easy for her to see that he would make a great candidate for the seat.

He strongly opposes the Middle River Regional Jail expansion and said his first priorities in office would be criminal justice reform and mental health care.

Wolf, a photojournalist, said there are several parallels between doing community journalism and being a delegate of a community.

It all comes down to making things relevant and relatable to others, he said.

Diana Williams, a Waynesboro School Board member, and William “Bill” Walker also spoke in support of Wolf’s candidacy on Saturday.

Walker, a self-proclaimed recovering Republican, said in talking to Wolf, he’s found a man who thinks differently. He believes that he’s a great candidate.

“I think that there’s a growing movement in this country and especially, I hope, in the Valley that people are beginning to understand that Republicans are in this to transfer wealth from poor people to powerful people,” Walker said in an interview on Friday evening. “I think it’s time that we wake up to that and insist that more of the resources be applied to the needs of the middle class [and] lower class people.”

The 20th House of Delegates district represents parts of Augusta and Nelson counties, Highland county, and the cities of Staunton and Waynesboro.

The district is currently occupied by Del. John Avoli, R-Staunton, who announced his campaign for re-election in a press release on Friday.

In the press release, Avoli said he would build on his pledge to uphold second amendment freedoms, protect the lives of the unborn and ensure that the people of the 20th District have a representative that works for them.

“We have seen an erosion of our God-given rights under Democratic control of this Commonwealth,” Avoli said in the press release. “It is crucial, now more than ever, that Republicans take back the majority in the House of Delegates to preserve our freedoms, restore responsible leadership, and guarantee that Virginians are served by their own interests rather than a radical agenda aimed at tearing down the very institutions our Commonwealth built in these great United States of America.”

Lewis said that Avoli received criticism during Saturday’s press conference because he refused to talk about the issues that impact 20th District residents. That’s one of the reasons she’s excited about Wolf’s candidacy, she said.

“He seeks out those conversations, and that’s what we need in our elected representatives. Someone who is really going to listen to the people and then fight for those people.” Lewis said.

Wolf said it would be a team effort to run his campaign and achieve his goal of winning.

“I’m in this to win it and to represent the people here in District 20,” Wolf said.

Waynesboro girl dies in a car accident on Sunday afternoon

A 12-year-old girl from Waynesboro died in a two-vehicle crash late Sunday afternoon on Hermitage Road.

Many in the Valley are rallying around Durham pitcher Tyler Zombro, who was struck by a batted ball on the mound.

The Green Leaf Grill in downtown Waynesboro will finally open again to the public at 4 p.m. Wednesday after being closed for the past year because of the pandemic.

Sherando Lake open for day use in addition to overnight camping

Sherando Lake Recreation Area is finally open for day use in addition to overnight camping.

Seeing what sticks: How Sweet Nana Cakes adapted through a pandemic

Like the rest of the world, Sweet Nana Cakes was completely unprepared for the arrival of a global pandemic.

The Augusta County Sheriff’s Office, and its deputies' lack of body cameras, was once again a big topic of discussion at Wednesday night’s Augusta County Board of Supervisors meeting.

Patrons of the Waynesboro Public Library now can enter and peruse the shelves, rent movies and use the facility’s Wi-Fi.

After a long absence, the Waynesboro Public Library is once again able to host activities for kids in person.

Officials face weeks of work before Afton rockslide is cleared

Despite ongoing work to stabilize the slope following a large rock slide, officials still are looking at roughly a month and a half's worth of work, weather permitting, before they can reopen a currently closed portion of Rockfish Gap Turnpike.

Less than 3% of Augusta County voters turned out in primary

With the Republican candidate already decided and many others deciding to vote early, turnout in Augusta County for election on Tuesday was low. 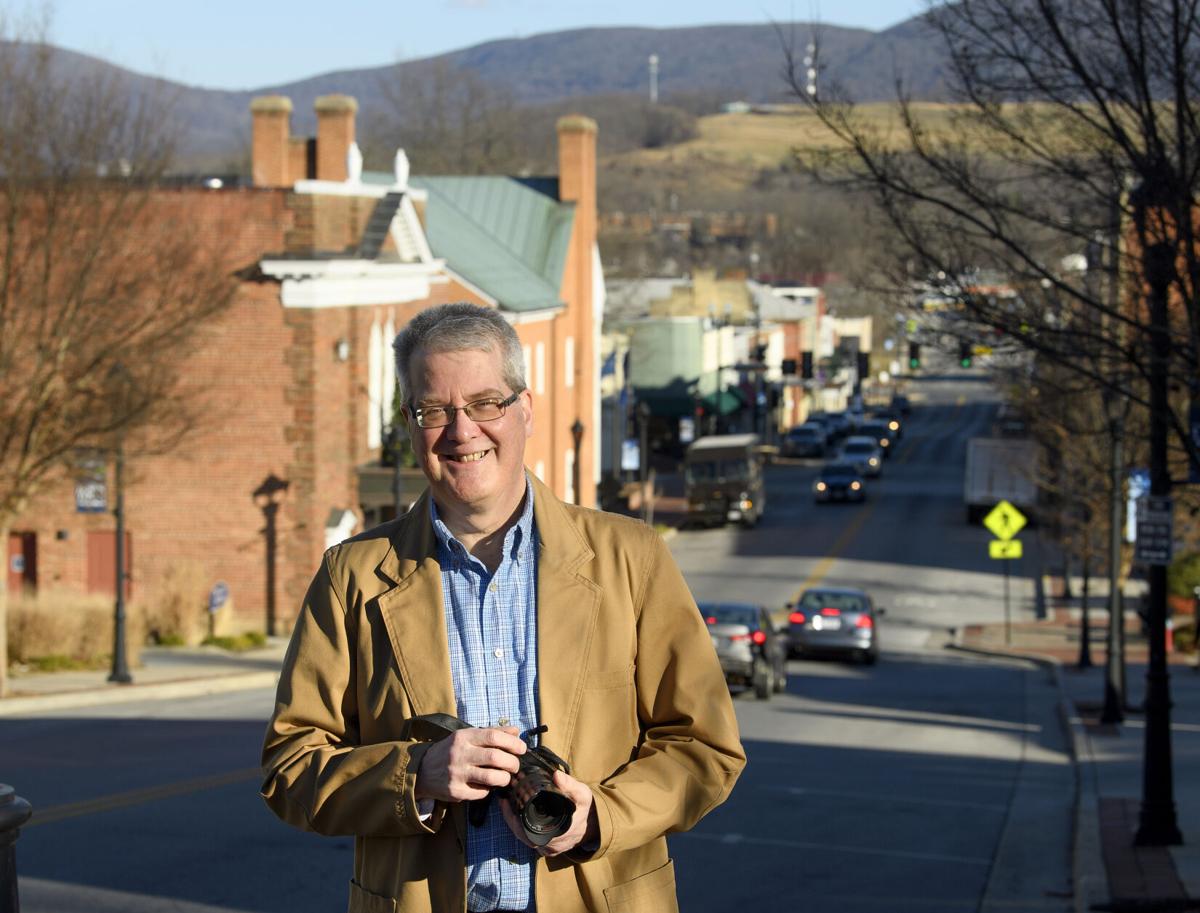 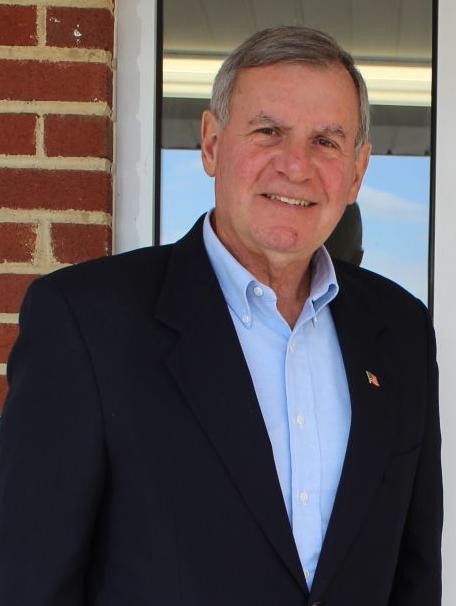