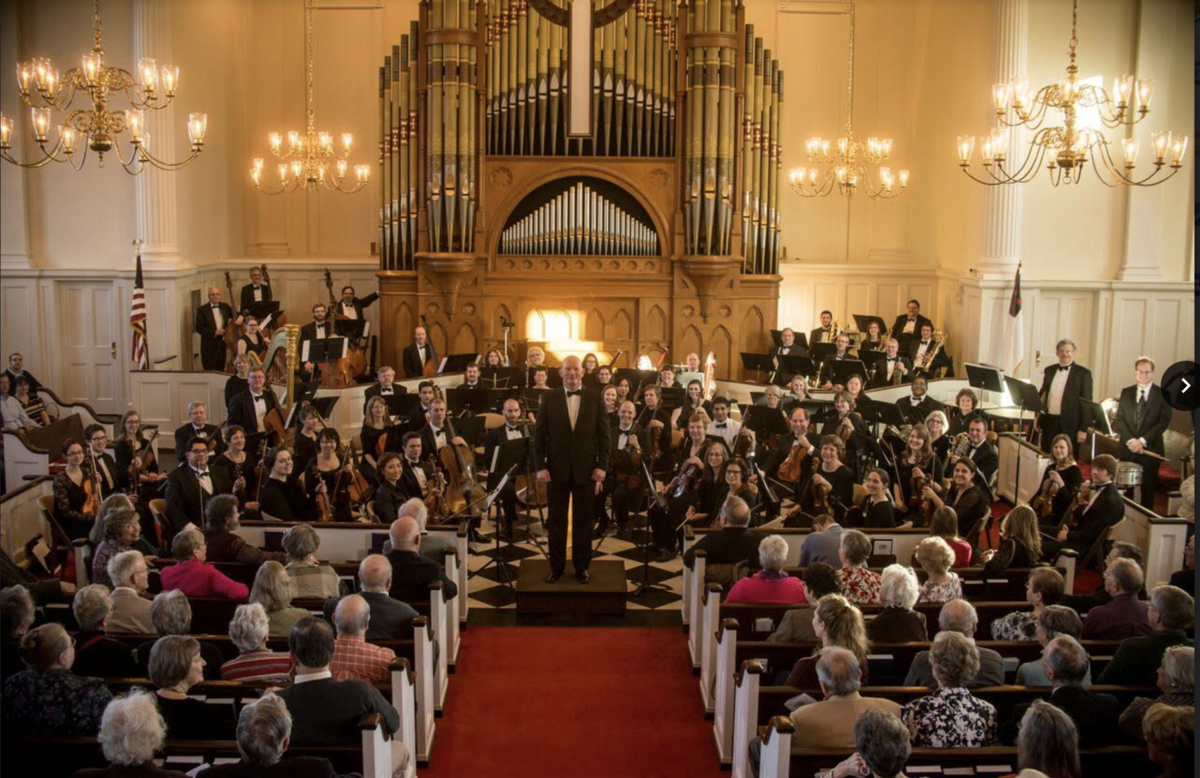 The Waynesboro Symphony Orchestra was honored by the American Prize for “sustained excellence” over a number of seasons as laureates in the competitions. 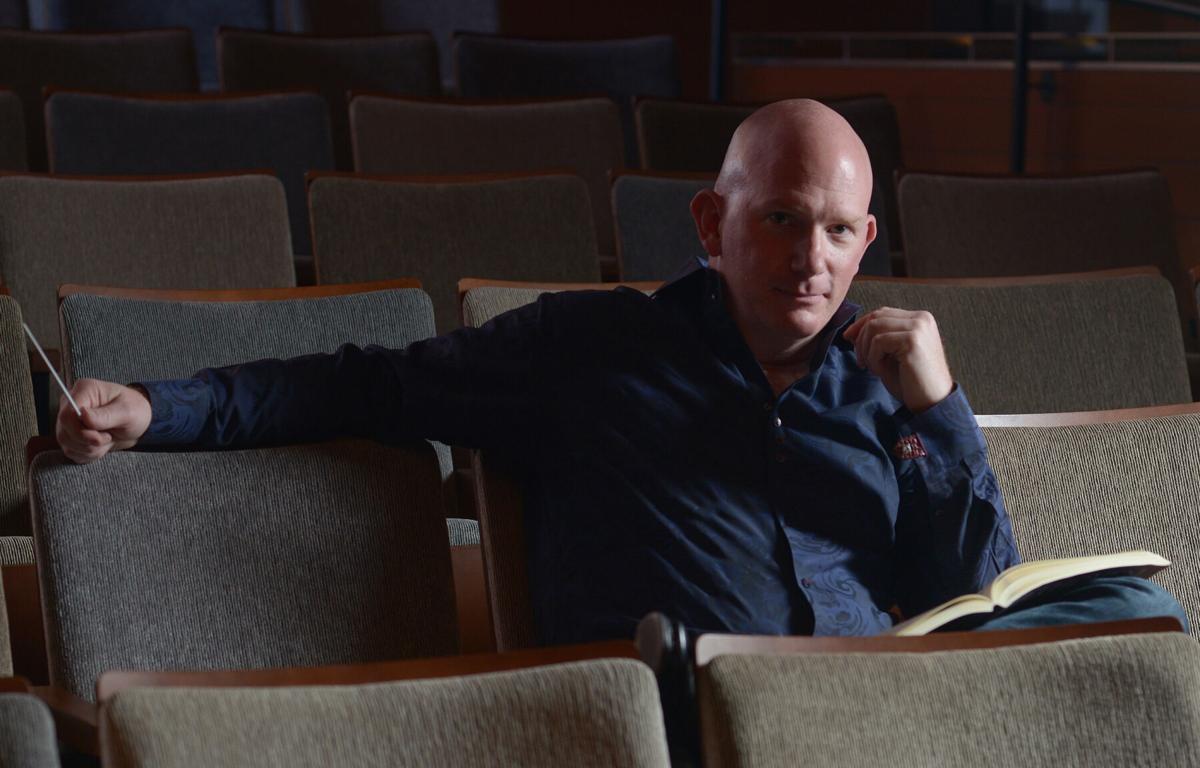 The American Prize, a national nonprofit competition in the performing arts, recognizes and rewards “the best America produces.”

Waynesboro Symphony Orchestra is among six others who received an Honored Artist distinction, given to those who “have proven themselves to be artists of sustained excellence over a number of seasons as laureates in the competitions.”

“In Waynesboro, it’s so refreshing to see even with varying degrees of experience that everyone is so supportive of everyone else,” said Peter Wilson, who has been the conductor of WSO since 2007. “The real reward here is seeing their faces when we get to a performance day and seeing their smiles when it’s, ‘OK, we’re doing this’ along with the wonderful response from the audience.”

No other individual, ensemble or orchestra from Virginia has received the honor from The American Prize before.

“For a community orchestra like ours that’s in a small city, this kind of thing can be really beneficial for the organization and the community at large by kind of putting us on the map,” Wilson said.

The group will be broadcasting a performance at the end of the month, as well as a Feb. 28 broadcast performance of Black American composers in honor of Black History Month.

Waynesboro locals have a new option for their haircut needs — River City Barbershop.

The Mid-Atlantic Recovery Center (MARC) is opening its doors to patients on Friday. It's one of 40 opioid treatment programs in Virginia.

Two Waynesboro churches are working together to promote racial justice, equality and antiracism in the community.

Each event is scheduled from noon until 4 p.m. on Saturday, Feb. 27.

The pursuit lasted approximately eight minutes and went a distance of approximately 12 miles, according to the Augusta County Sheriff's Department.

Snow and ice blanketed the beach at Shenandoah Lake in Stuarts Draft on Saturday, but it didn’t stop participants from running into the lake for a good cause.

Police responded to the crash in the 1400 block of Route 60 at 8:27 p.m., according to a release from the Virginia State Police.

The Waynesboro Symphony Orchestra was honored by the American Prize for “sustained excellence” over a number of seasons as laureates in the competitions.