Zeta is once again a strengthening hurricane as it closes in on the Louisiana coast.

Landfall is expected by this evening, and the storm's remnant rain is still on track to soak much of Virginia on Thursday.

Showers will begin to spread into the southwestern corner of the state later today along a front, but central and eastern sections will be largely dry until early Thursday.

The heaviest rain will roll through from southwest to northeast between daybreak Thursday and the late evening, with some lighter rain lingering into the first half of Friday.

Areas north and west of Richmond are still looking at totals in excess of 2 inches, which could cause excess runoff for creeks and low-lying and poorly-drained areas.

Totals look relatively lighter south and east of Richmond where the rain is more likely to come in intermittent bursts on Thursday.

But winds will pick up in the afternoon and evening, especially across the southern tier of the state, which could cause problems for trees and power lines.

The severe weather outlook is still subject to change, and an isolated tornado or two can't be ruled out in areas that warm well into the 70s ahead of the downpours.

Breezy conditions will continue into Thursday night as the heavy rain clears out and winds shift behind a cold front.

Virginia's mountains stand to see the most rain out of Hurricane Zeta's leftovers on Thursday.

Metro Richmond may see less overall and a low risk of flash flooding, but we could have to deal with some strong or severe wind gusts during the afternoon or evening.

The details will come down to how Zeta gets absorbed into another, larger system rolling across the south-central United States.

A critical factor will be how warm the air gets on Thursday, which comes down to the position of a front. Areas south of it could heat well into the 70s, making for a more volatile atmosphere. That could take the strong winds aloft and spread them to ground-level during any downpours.

Poorly-drained or leaf-clogged spots could see standing water after Thursday's rains, and some creeks and low-lying spots near the Blue Ridge Mountains could be at risk of flash flooding depending on the rainfall rates. But major flooding is not expected in metro Richmond or for the James River.

On Tuesday, Zeta weakened to a tropical storm after crossing Mexico's Yucatan Peninsula. A day earlier it had strengthened to an 80-mph hurricane over the western Caribbean. The forecast still shows it making landfall in southeastern Louisiana as a hurricane on Wednesday afternoon or evening.

Friday will be a breezy, clearing, cooler day of weather transition, with high pressure set to dominate the weekend forecast.

Halloween came with heat and severe storms last year, but it’s looking clear and chilly this time around.

The current outlook involves lower 40s or upper 30s at daybreak on Saturday, 50s in the afternoon despite sunshine, and then 40s on a fully moonlit Halloween night.

Unless that forecast cools down by several degrees, Richmond will end up with a first freeze date in November for the seventh year in a row.

The weekend weather should cooperate with outdoor plans, though Thursday’s rain and Friday’s breezes might blow western Virginia’s fall colors past their prime.

An early peek at the forecast for Election Day favors quiet and seasonable weather for our region and for much of the country.

The trends for the first week of November feature near to somewhat above-average temperatures but below-normal rainfall here.

There’s no reason to think the Atlantic is finished after Zeta. Hurricane season continues until Nov. 30. Conditions look favorable for more development in the Caribbean Sea in early November, sealing 2020’s place in weather record books.

The auxiliary naming list will proceed down the Greek alphabet to Eta, followed by Theta and Iota.

NOAA archives: 2020 at or near tropical records

In the last few weeks of a harrowing year, Virginia’s vaccination campaign was met with a gaping mismatch of supply and demand, fluctuating federal estimates and inconsistent messaging that left it trailing behind the majority of states. For now, its troubled rollout doesn’t reflect the optimistic mass mobilization imagined by state officials.

“I hope your businesses burn and rot in hell,” said the caller on the voicemail recording to Amazing Glazed doughnuts in Chesapeake. That was …

The off-duty police officers from the small town of Rocky Mount were in the U.S. Capitol on Jan. 6. Now they face federal charges.

After failed eleventh hour appeals, Cory Johnson was executed by injection Thursday night for the murders of seven people in Richmond in 1992.

Gov. Ralph Northam along with state health and safety officials gave an update on the fight against COVID-19 in Virginia on Thursday.

'None of this lame duck': Northam will extend legislative session in the face of 'aggressive' agenda

The pandemic continues to rage. A promise to make strides on systemic racism and inequality looms. And he’s got just one year left in office. 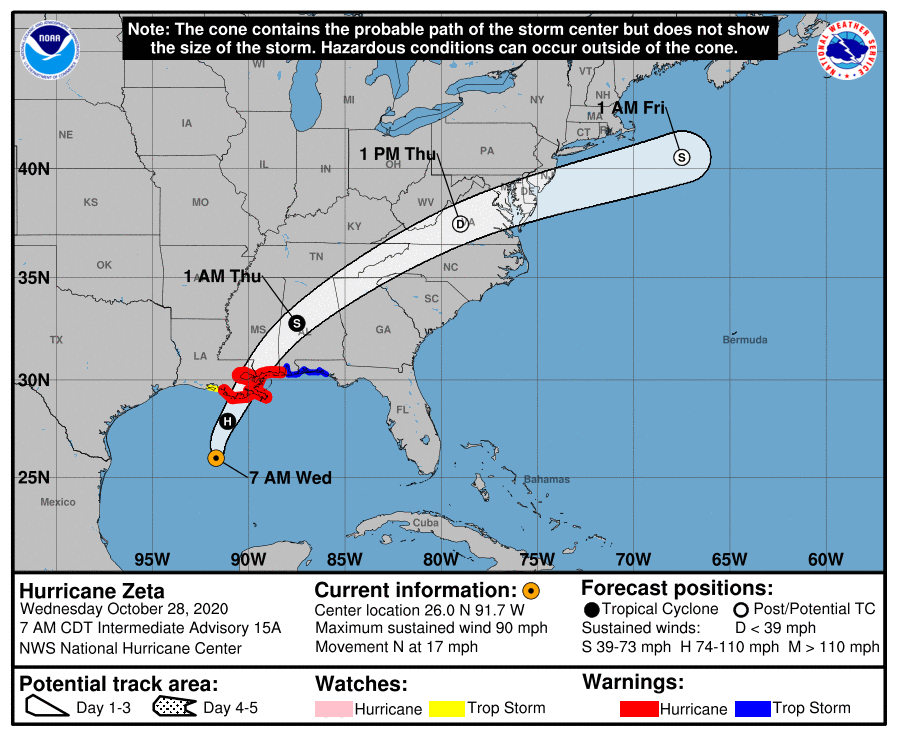 The cone shows the most likely path for the center of Hurricane Zeta, as of Wednesday morning. Rainfall is likely to spread into Virginia on Thursday. 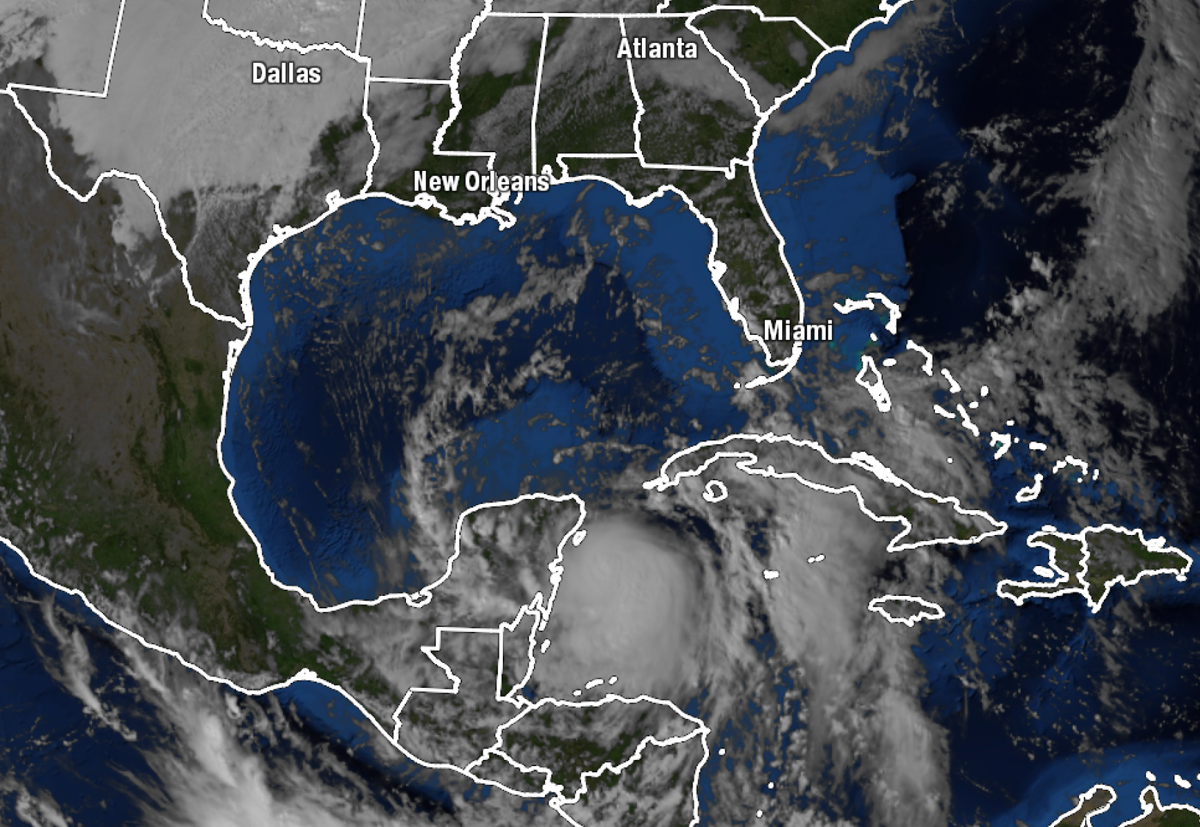