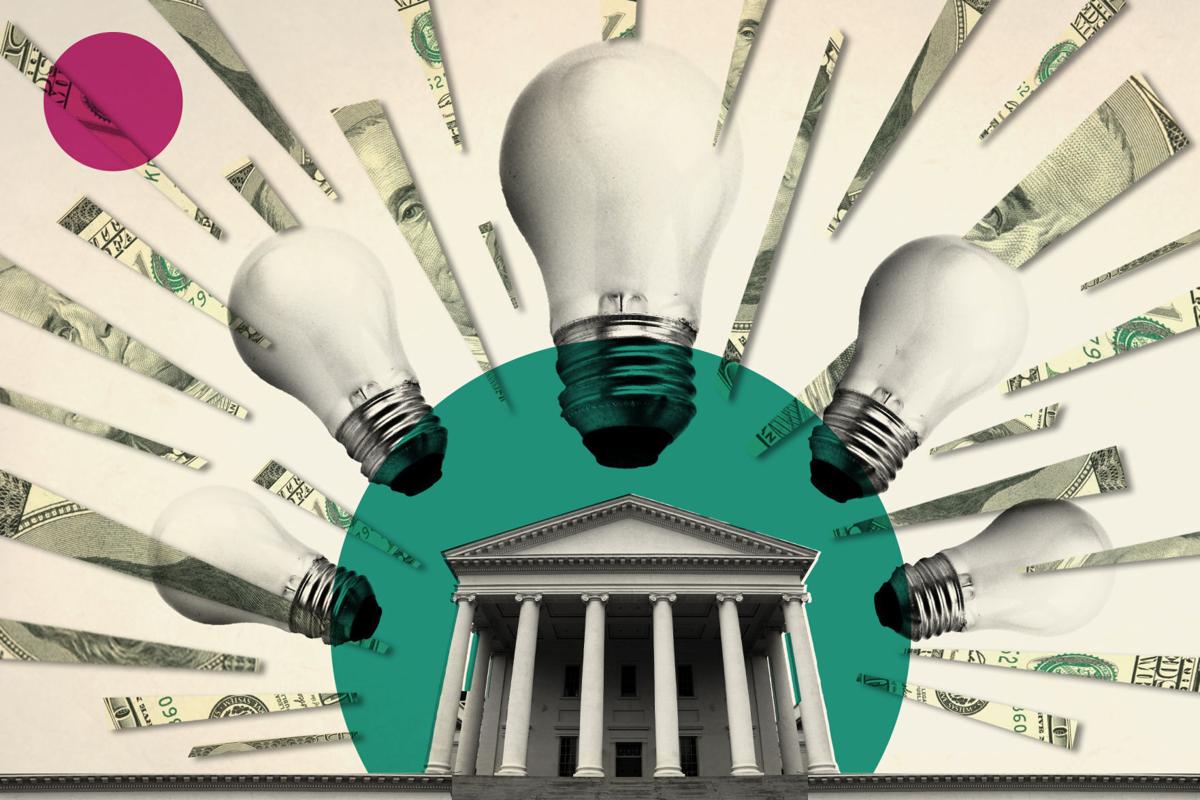 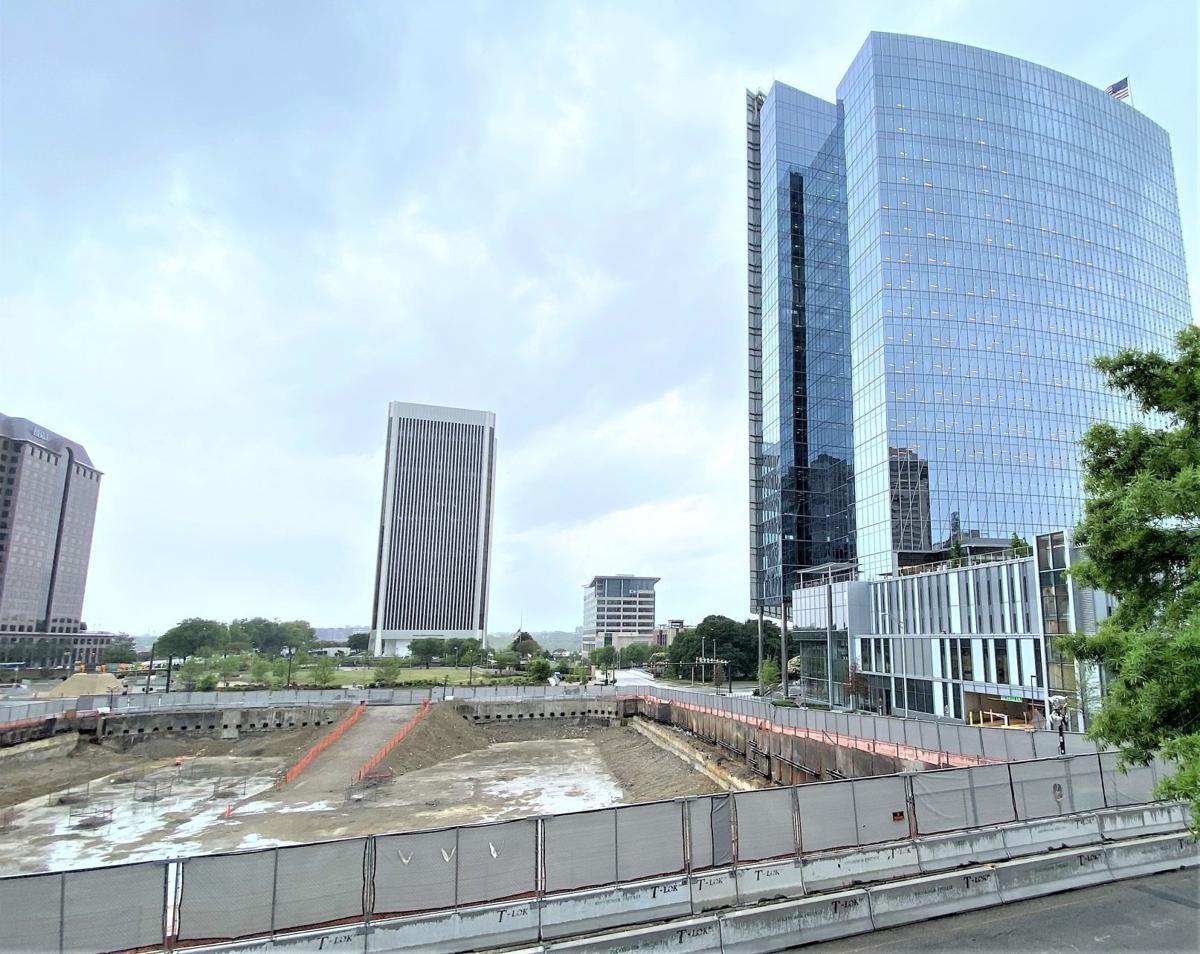 Dominion won’t build an office tower on the block where its One James River Plaza tower had been; the 600 Canal Place building is at right.

Dominion Energy overcharged its Virginia customers $1.2 billion since 2015, according to testimony filed Friday by a utility expert in an ongoing review of energy monopoly’s finances.

The testimony filed at the Virginia State Corporation Commission came from Heather Bailey, an Austin, Texas-based consultant and former utility executive and regulator. The testimony was submitted by the environmental group Appalachian Voices, which is represented by the Southern Environmental Law Center in Charlottesville.

Dominion Energy will file a response to the testimony in the coming weeks. A final hearing in the case, known as a “triennial review,” is set for late October.

“Unfortunately, the law prevents the commission from returning all the $1.2 billion to customers,” said Will Cleveland, senior attorney with the Southern Environmental Law Center. “They can only get a fraction of that back at best.”

The commission can’t order any refund of excess profits Dominion earned in 2015 or 2016 because of a Dominion-backed 2018 law called the Grid Transformation and Security Act, Cleveland said.

If the commission agrees to three accounting recommendations backed by the environmental groups, he said, it could refund $372 million to Virginia’s customers. And that would also give the commission a chance to adjust rates in the future.

The company issued a statement from spokesman Rayhan Daudani on Friday in response to the testimony.

“The special interest group testimony is clearly wrong; as our filing demonstrates our costs and services closely match,” the statement said. “During the pandemic we have been an industry leader in providing customer relief, including forgiving more than $200 million in past due customer bills. We are proud of the value we provide to our customers.”

Dominion Energy’s ability to win favorable legislation in the General Assembly and influence elected officials has been at the forefront of Virginia political debate in recent years.

Legislation aimed at restoring power of the SCC to regulate Dominion’s profits has died in the past two years in the General Assembly.

“It’s up to the SCC to hold Virginia’s utilities accountable with the tools at its disposal today and up to the General Assembly to untie the Commission’s hands so that Virginia’s clean energy transition is equitable,” Peter Anderson, Virginia policy director for Appalachian Voices, said in a news release Friday.

Dominion won’t build an office tower on the block where its One James River Plaza tower had been; the 600 Canal Place building is at right.