October 15, 1936 - August 17, 2020 Fred L. Almarode, 83, of Bridgewater Retirement Community, died on Monday, August 17, 2020. Born on October 15, 1936, in Fort Defiance, he was the son of the late Russell Warren Almarode and Florence Gertrude Whitsell Almarode. Fred retired from DuPont in Waynesboro on November 1, 1993, with 36 years of service. He was a member of Tabernacle PCA Presbyterian Church in Waynesboro. In 1976, he became a member of the Rockingham Male Chorus where he sang Gospel and Spiritual music on the east coast from Pennsylvania to Florida. Fred served as a volunteer at Augusta Health when the hospital first opened in 1994. Most of his time was spent with Gideons International in which he became a member in 1980 and held all offices in the local Augusta East Camp and many at the state level. He served on the Virginia State Cabinet for 12 years until March of 2002 and was re-elected to the Cabinet in March of 2004. Mr. Almarode is survived by a stepdaughter, Deborah Bright Harris of Staunton; stepson, John Marshall Bright of Love; and one sister, Pauline G. Almarode of Stuarts Draft. In addition to his parents, he was preceded in death by his wife, Imogene G. Almarode on September 7, 1996. Following cremation, a private graveside service will be conducted by the Rev. Jim Harris at a later date. Memorial donations may be made to The Gideons International, P.O. Box 715, Waynesboro, VA 22980. Arrangements have been entrusted to Reynolds Hamrick Funeral Homes of Waynesboro. Relatives and friends may share condolences and memories with the family online by visiting www.reynoldshamrickfuneralhomes.com.

+1
+1
To plant a tree in memory of Fred Almarode as a living tribute, please visit Tribute Store.

John, I’m so sorry to hear of Fred’s passing. Our thoughts and prayers are with you. 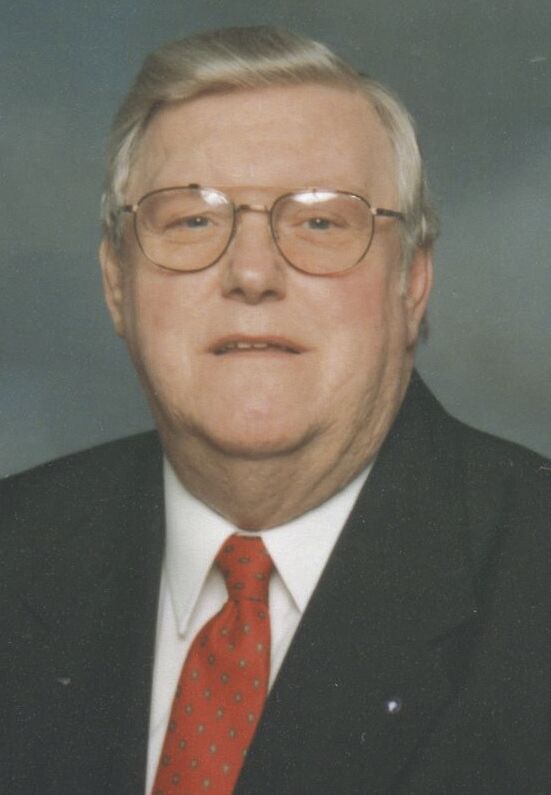