October 27,1927 - July 8, 2020 Jean (Powers) Gilliam, 92, passed away peacefully on July 8, 2020, from acute Leukemia with her family present at her daughter's home in Austin, Texas. She was born on October 27, 1927, in Coeburn, Virginia, to the late Robert and Bess Mann Powers. She was predeceased by her two brothers, Charles and Paul Powers. She was the widow of MSgt Ed R. Gilliam, USA who passed in 2009. She grew up during the great depression on their family farm in southwest Virginia and was a graduate of Coeburn High School. While in high school she was a varsity cheerleader and basketball player. She was voted "Most Popular" her senior year. When asked about it, she replied that it was because she was nice to everyone. After high school she worked as a telephone operator until she met and married Ed R. Gilliam who had returned home from the Pacific after serving in the Army Air Corps during World War II. Jean was the perfect homemaker and military wife. Jean was always there for her family while Ed served in Berlin Germany during the Berlin Wall Crisis and later while he was in Vietnam. During her husband's military career, they lived in Germany (Stuttgart and Mannheim), Ft. Dix, New Jersey; Boston, Massachusetts; Waynesboro, Virginia; Norfolk, Virginia; and Ft. Lee, Virginia. When Ed retired they returned to Waynesboro, Virginia. Later they moved to Cary, North Carolina, to be near their son and his family. After Ed's passing Jean moved to Austin, Texas to be near her daughter and her family. She is survived by two children, Linda Jean Williams (Ken) of Austin, Texas, and Randall R. Gilliam (Eileen) of Alpharetta, Georgia; five grandchildren, Erik Williams of Boynton Beach, Florida, Katie Gilliam Eibner (Drew) of Ashburn, Virginia, Heather Williams Arnos (Reed) of Austin, Texas, Erin Gilliam Haije (Koen) of Barendrecht, Netherlands, and Nick Gilliam of Boone, North Carolina; along with three great-grandchildren, Evan and Ellie Jean Eibner and Hazel Rose Arnos. She was extremely active and a leader in the Methodist Church wherever she lived. She was a member of Fishersville United Methodist Church where she was on many committees and loved her craft group who met weekly year around to make goods for the church's annual Lord's Acre Sale. She was later a member of Apex UMC while living in North Carolina. She will be remembered as a strong Christian with a loving, kind disposition and a very accepting manner to all. She made friends wherever she was and will be missed by all who had the honor of knowing her. Her children called her "Everyone's Nana" as she seemed to adopt younger neighbors wherever she lived that were in need of grandmotherly care. Her favorite comment to her grandchildren and great grandchildren was, " Give me some sugar!" Her ashes will be laid to rest beside Ed R. Gilliam at Wake Memorial Park, in Cary, North Carolina, this September. Heart of Texas Cremation & Burial Service 12010 Hwy 290 West, Austin, TX 78737

+1
+1
To plant a tree in memory of Jean Gilliam as a living tribute, please visit Tribute Store. 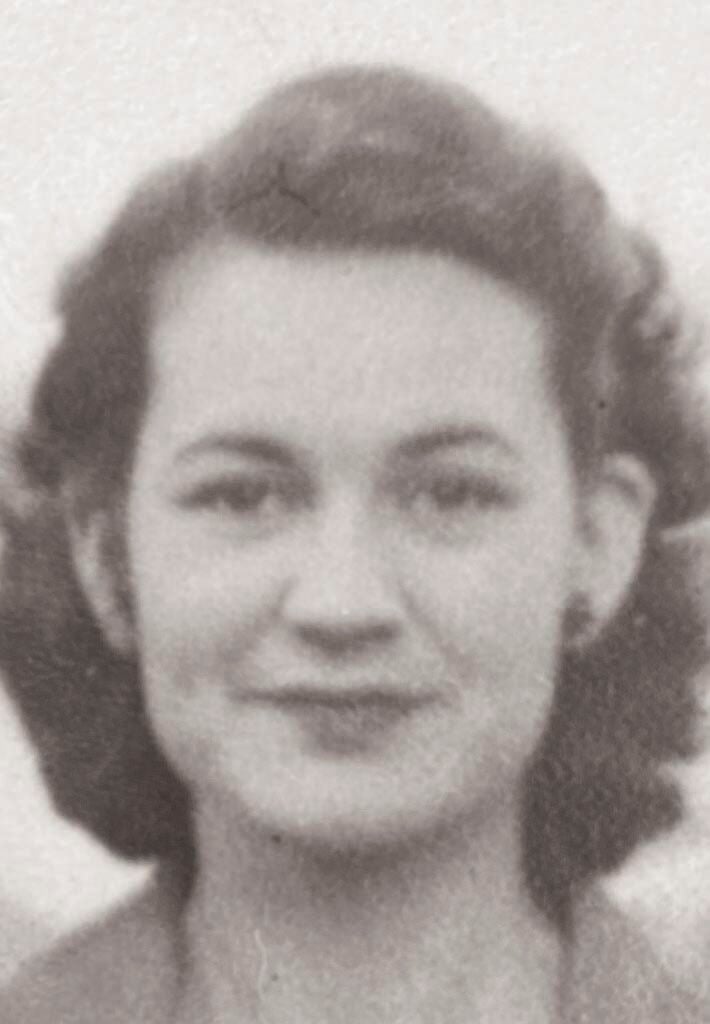 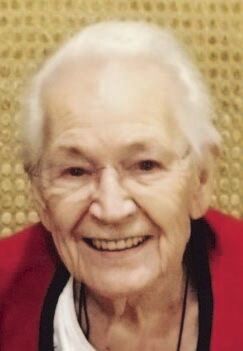