September 1, 1955 - July 15, 2020 Donald "Frank" Francis Harris Jr., 64, of Reservoir Street, Waynesboro, passed away on Wednesday, July 15, 2020 at his residence. Mr. Harris was born in Bluefield, West Virginia on September 1, 1955, the son of the late Donald Francis Sr. and Mary Louise (Stowers) Harris. Frank was self-employed in construction and a member of the Waynesboro Moose Lodge #1309. He loved the outdoors and was an avid hunter. Surviving is a son, Donald G. "Gregory" Harris and his wife, Leslie of Fishersville; two daughters, Emilie C. Nash and husband, Justin of Staunton, and Alena W. Harris and her husband, Cody of Waynesboro; a brother, Charles W. "Chuck" Harris of Waynesboro; six grandchildren, Walker, Tyler, Madalyn, Tilly, Zachary, and Zayden; and special friend, Sharon. A private family service will be held at a later date. It is suggested those desiring make memorial contributions to the Waynesboro Moose Lodge #1309, 481 Hopeman Parkway, Waynesboro, VA 22980. Coffman Funeral Home and Crematory, 230 Frontier Drive, Staunton, is in charge of his arrangements. Condolences may be expressed to the family online at www.coffmanfuneralhome.net.

+1
+1
To plant a tree in memory of Donald Harris, Jr. as a living tribute, please visit Tribute Store. 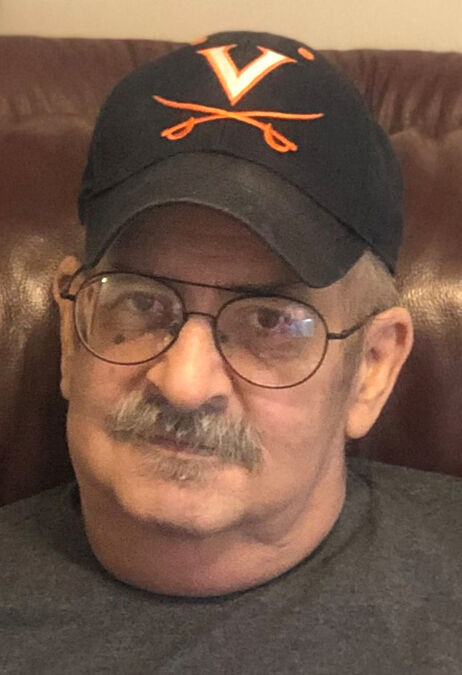