Clemmer L. "Rob" Roberts, 80, of Staunton, died on Wednesday, July 22, 2020, at Augusta Health. He was born on September 13, 1939, in Burnsville (Bath County), Va., a son of the late Harry M. and Brownie H. (McCune) Roberts. Mr. Roberts was a veteran of the United States Navy. Rob owned and operated Spectrum Communications of Staunton for over 30 years, providing commercial radio services to public safety departments and businesses in the Shenandoah Valley. Family members include four children and their spouses, Georgeanna and Charles Sandford of Mechanicsville, Va., Franklin Roberts and Keeshea Turner Roberts of Burke, Va., Daniel Roberts and Nindy Gill of Oakton, Va., and Patrick Roberts of Greenville, Va.; a sister, Harriett Ann Van Dusen of Ashland, Va.; 13 grandchildren; and two great grandchildren. He was preceded in death by a son, Clarence "Eddie" Roberts; two brothers, Miller Roberts and Stokley "Buster" Roberts; and two sisters, Phyllis Zabrowski and Doris Roberts. A graveside service will be conducted at 10 a.m. on Saturday, August 1, 2020, at Augusta Memorial Park. Friends may view from 2 until 7 p.m. on Friday, July 31, 2020, at the Henry Funeral Home. Condolences may be sent to the family at www.henryfuneralhome.net.

+2
+2
+2
To plant a tree in memory of Clemmer Roberts as a living tribute, please visit Tribute Store. 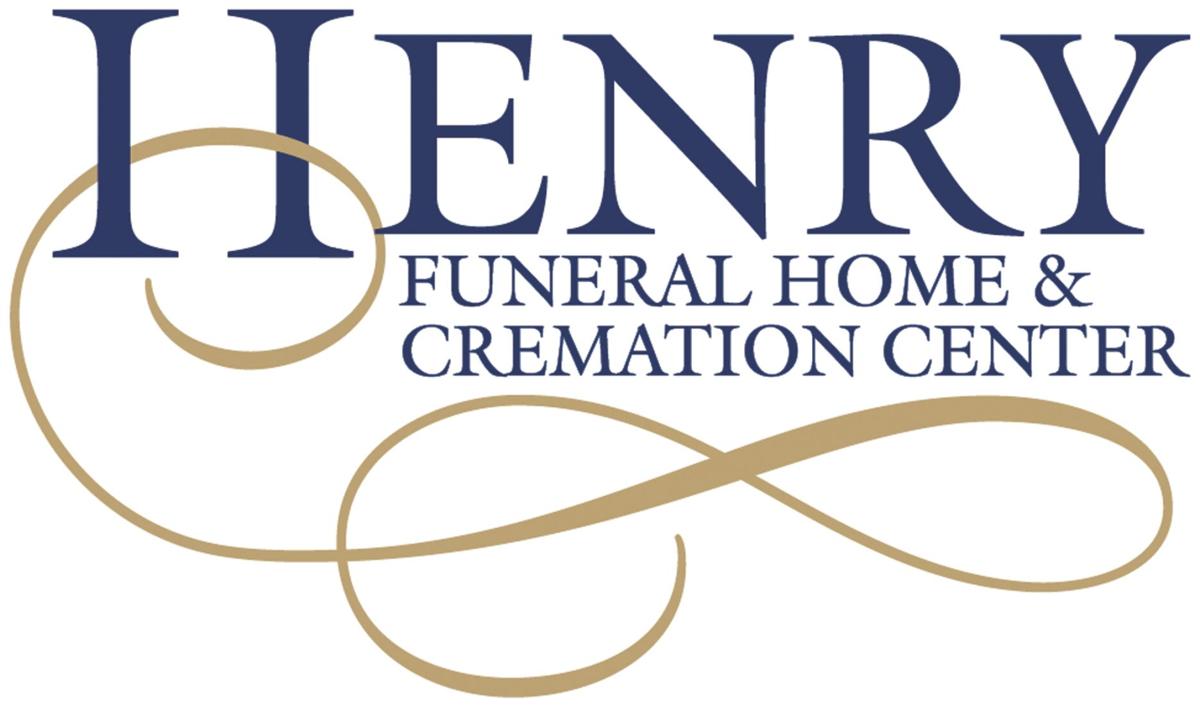