June 25, 1927 - July 13, 2020 Virginia Pauline Spencer, 93, of Lovingston, passed away on Monday, July 13, 2020, at Heritage Inn in Charlottesville. She was born on June 25, 1927, in Elma (Nelson County), a daughter of the late Peobles M. Harris and Louise Spencer Harris. In addition to her parents, she was preceded in death by her husband, Andrew "Jack" Spencer; and three brothers, William M. (Bill) Harris, Paul H. Harris and Darwin (T.G.) Harris and sister, Rosebud Sprouse. Pauline was a retired assembly worker from Sperry Corporation and a member of Ridgecrest Baptist Church in Lovingston. She is survived by her son, Peobles Jackson "Jackie" Spencer and his wife, Diana, of Faber; her daughter, Ruby Ann Morris and her husband, Al, of Charlottesville; brother, Joseph M. Harris and his wife Patricia of Alice, Texas; sister, Ruby Amick of Charlottesville; six grandchildren, seven great-grandchildren, three great-great grandchildren, as well as numerous nieces and nephews. A graveside service was held at 11 a.m. on Friday, July 17, 2020, at Ridgecrest Cemetery in Lovingston. Pastor John P. Campbell officiated. The family suggests that memorial contributions be made in Pauline's memory to Medi Home Hospice, 941 Glenwood Station Lane, Suite 303 Charlottesville, VA 22901. Arrangements by Wells/Sheffield Funeral Chapel, Lovingston (434-263-4097). Wells/Sheffield Funeral Chapel 828 Front Street, Lovingston, VA 22949 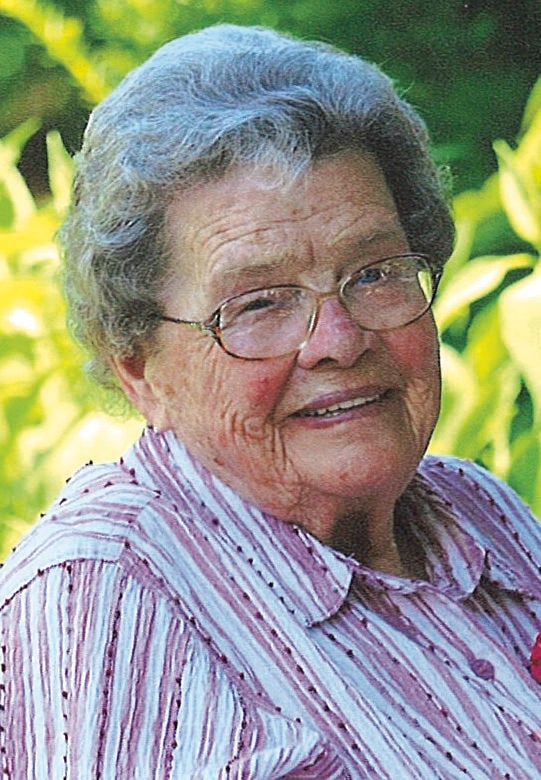 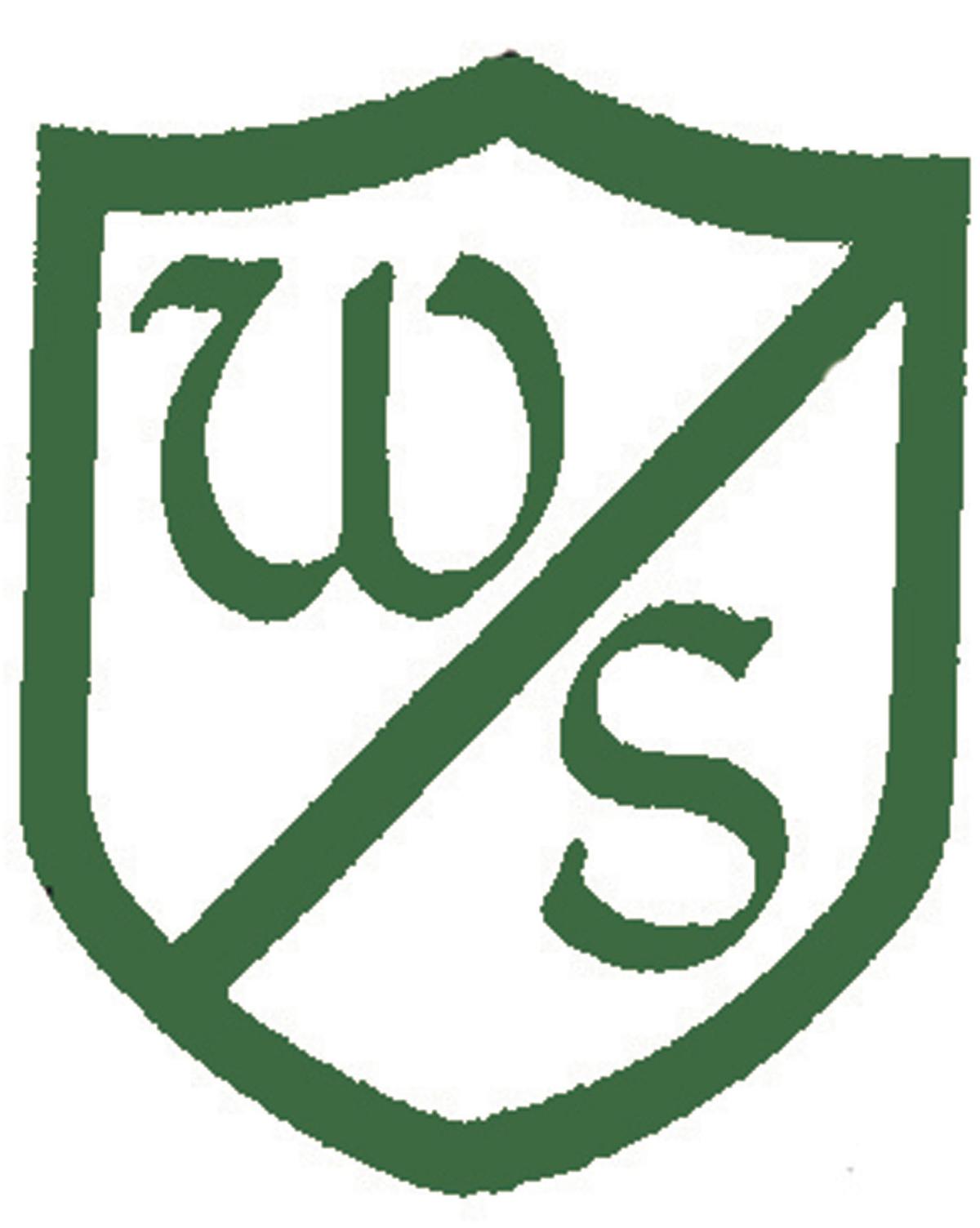