As Democrats on Capitol Hill argue over what message voters sent in Tuesday’s earthquake election, it’s worth considering what voters and politicians in Virginia aren’t saying.

Nobody claims the Virginia election was rigged.

Democratic gubernatorial candidate Terry McAuliffe set the tone for civility when he promptly conceded the election.

“While last night we came up short, I am proud that we spent this campaign fighting for the values we so deeply believe in,” he said in a statement Wednesday morning.

He congratulated Republican Glenn Youngkin on his victory, calling him governor-elect, and said, “I hope Virginians will join me in wishing the best to him and his family.”

That’s the classy way disappointed candidates are supposed to act.

Losing candidates in this country traditionally rise to the occasion. They accept election results and are grateful to their supporters and gracious to the victors.

They don’t spew malice toward voting machines, hard-working state election officials or our electoral system. And they certainly don’t make wild claims about being robbed.

And yet, for more than a year, faith in American elections has been sorely challenged by the Big Lie, the falsehood spawned in Donald Trump’s brain that he actually won the last presidential election.

During his 2016 campaign, Trump claimed the only way he could lose the White House was if the election was rigged. In victory, he griped he would have won by a bigger margin but for irregularities that didn’t exist.

After Trump lost in 2020, numerous recounts and court cases revealed no widespread fraud that would have changed the election outcome. Trump persisted in his delusions, and too many Republicans bought into the Big Lie, leading to the “stop the steal” movement and the Jan. 6 insurrection at the U.S. Capitol, one of the darkest days in our country’s history.

A majority of Americans believe that Trump says he lost because he “doesn’t like the outcome,” according to a Marist Poll taken for NPR last month. Sadly, 75% of Republicans still say Trump has a legitimate claim that there were “real cases of fraud that changed the results.”

Many Republican-controlled states have passed laws since the 2020 election making it harder for their citizens to exercise their right to vote. Fortunately, Virginia, under Democratic control, moved in the opposite direction, passing much-needed reforms, including no-excuse early voting.

After a tough campaign season with scathing charges and countercharges, turnout in Virginia was higher than in any gubernatorial race since 1997.

A few days before the election, some Youngkin allies tried to float the idea the gubernatorial election was about to be stolen. Asked for proof, they provided none.

Since Republicans captured the top three state elected offices and appeared to win a majority in the House of Delegates, we have not heard a peep from Trump or his followers about election fraud.

The same Virginia electoral system that delivered victories for Democrats in the past four presidential contests now has elected Republicans as governor, lieutenant governor and attorney general and likely has given the GOP control of the House of Delegates.

That should convince the deepest skeptic that Virginia’s electoral system does work. Fair elections in the Old Dominion give all voters something to celebrate, regardless of the results.

Marsha Mercer writes from Washington. Contact her at marsha.mercer@ yahoo.com.

Augusta County, at last, knows its direction. Whether it happens next year or five years later, the county’s court future is in Verona.

Troxel: Biden’s release of 50 million barrels of oil is a publicity stunt

His actions, as do most actions so far by his administration, are politically motivated and accomplish nothing of real value for the American people.

Hurley: GE needs to stop turning its back on American workers

Owen: What are you called to do?

Our callings are interwoven encounters that awaken our souls to a journey that moves the world towards divine mystery together.

Mercer: On both sides, toxic politics and inflation batter Washington

That was quick. Republican euphoria over Virginia’s election results and what they may portend for 2022 began to evaporate in less than a week.

Williams: Censorship is being weaponized as a tool of exclusion. School districts need to stop the book banning.

Williams: Locally, nationally and globally, inequity imperils us all

Mercer: Deadly school shooting in Michigan a call for action — lock 'em up

A chilling headline in The New York Times read: “Michigan shooting the deadliest on U.S. school property this year.” 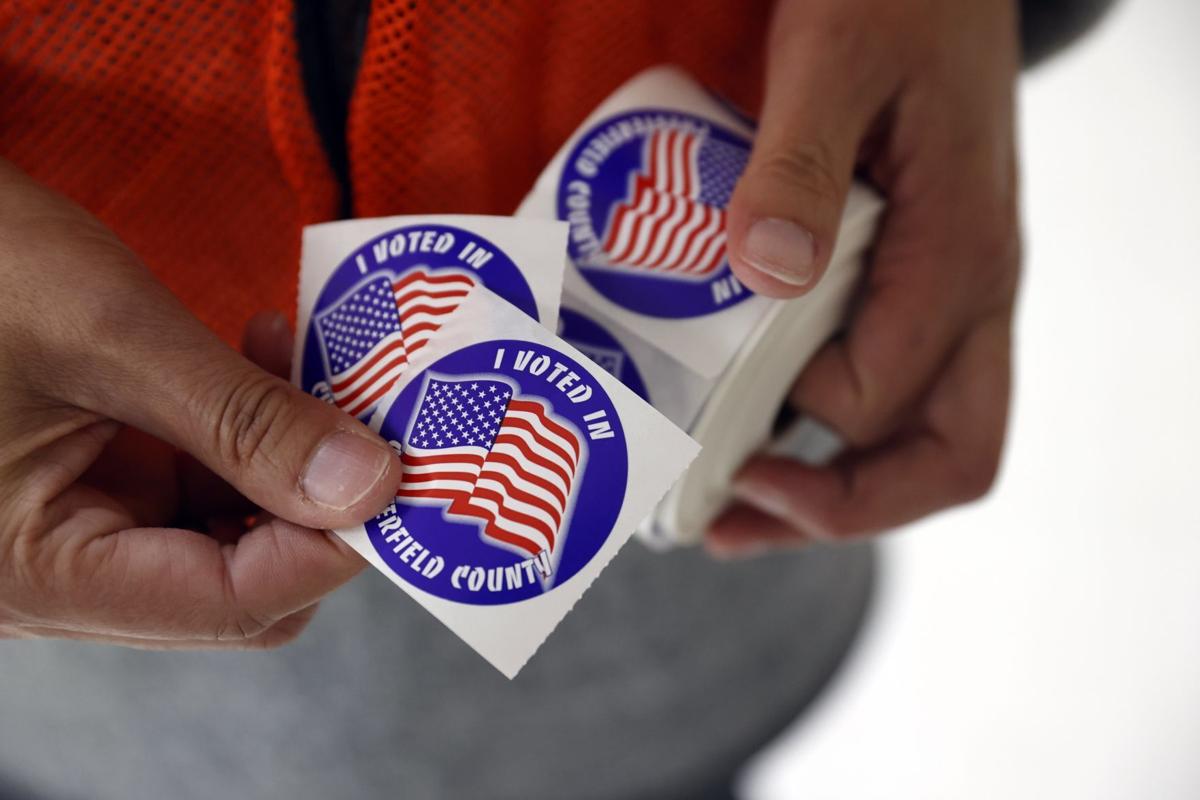 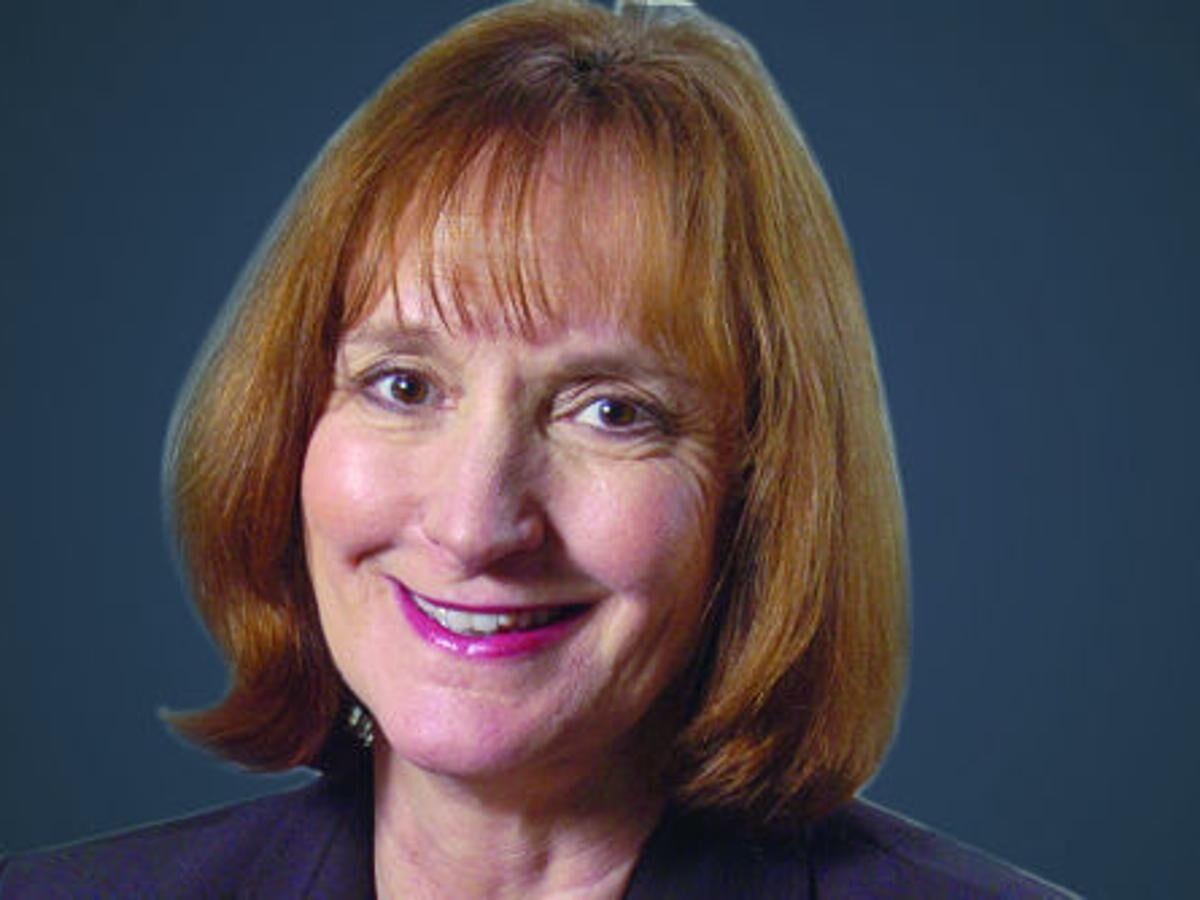