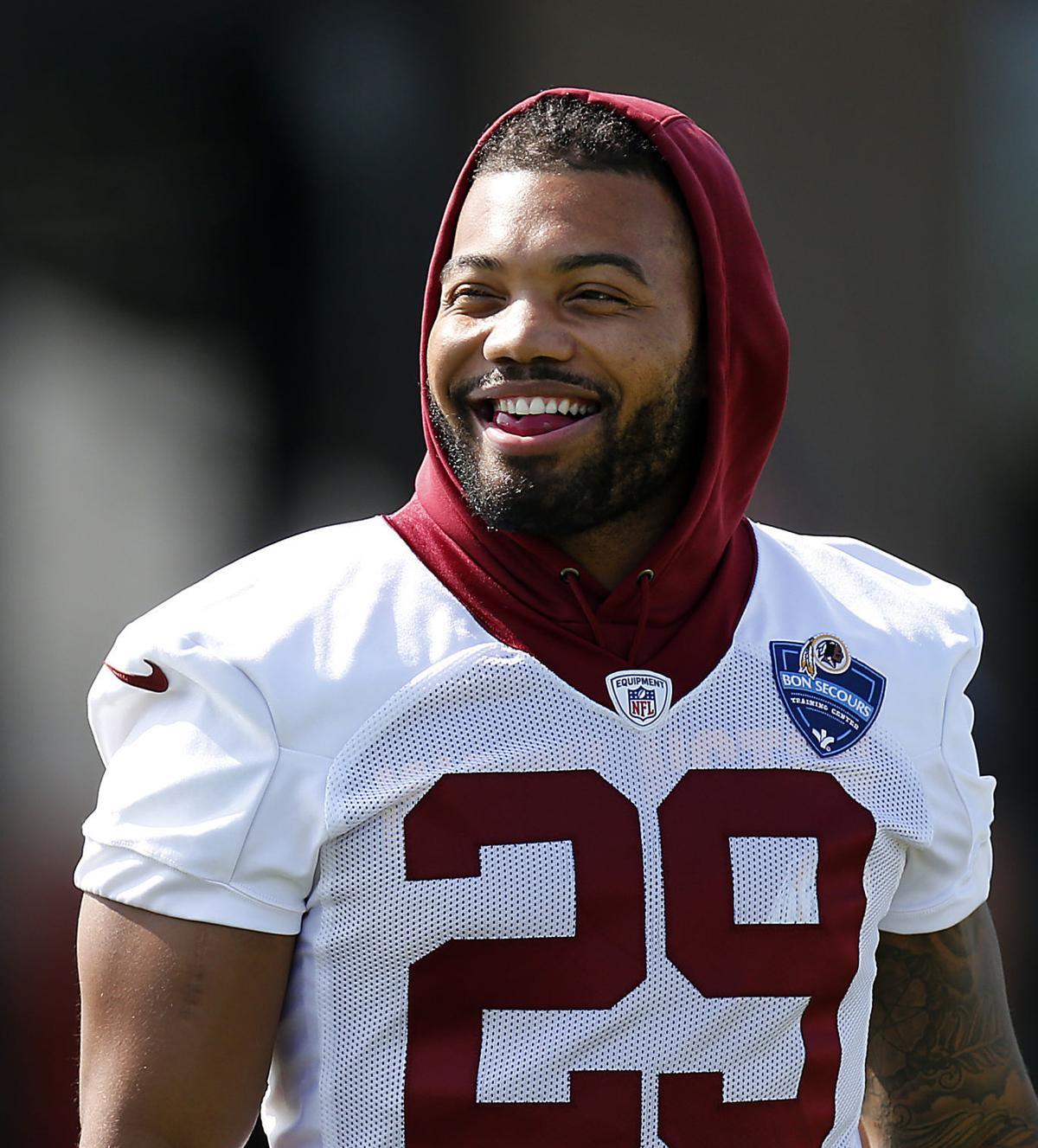 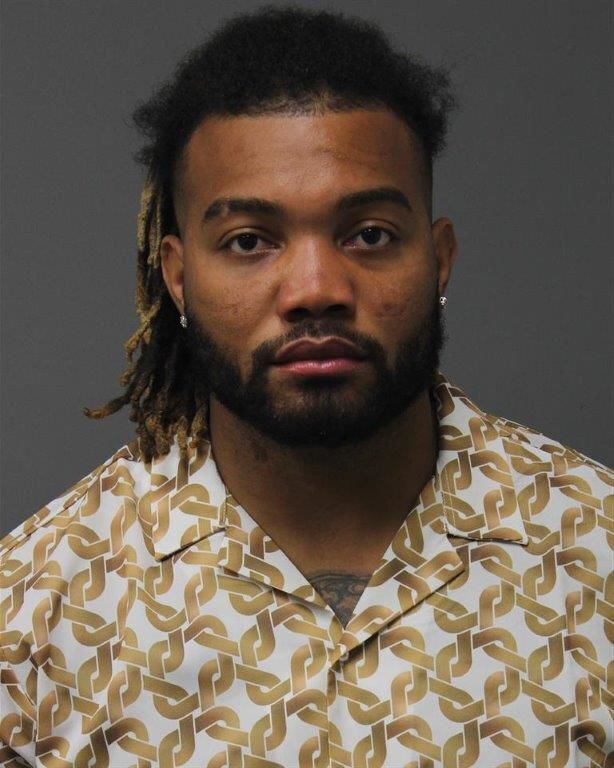 In Nov. 2018, the Washington Redskins, at the time led by team president Bruce Allen, claimed linebacker Reuben Foster off waivers days after he was released by the San Francisco 49ers following domestic abuse allegations.

On Friday, Washington was on the opposite side of a similar transaction. Running back Derrius Guice was arrested on charges of domestic violence, including one count of strangulation, a felony. Before the evening was over, he had been dismissed from the team by new coach Ron Rivera.

It was yet another indicator that Rivera will continue to clean house in Ashburn, without regard for past achievements or current talent.

Guice was a star running back at LSU, taken by the team in the second round of the 2018 draft — he slid out of the first round amid reported concerns about his character.

Injuries kept him from showing his talent on the field — his final stat line in Washington is 42 carries over two seasons — but he became one of the team’s most intriguing players off the field.

Seemingly intent to disprove his reputation, he was a fan favorite at the 2018 training camp, signing autographs and chatting with fans. In Ashburn, he rented out a theater and invited his Twitter followers to come watch a movie with him.

But behind the scenes, the strikes kept piling up. A dispute with a former agent over unpaid loans turned into a $500,000 lawsuit in April. A reckless driving charge for going 89 mph in a 55 mph zone in March.

Then this week’s arrest on domestic assault charges in Loudoun County.

“Upon review of the nature of these charges and following internal discussions, we have decided to release Derrius immediately,” the Washington Football Team wrote in a Friday night statement.

It marks the end of Guice’s time in Washington, but potentially the beginning of a promising era in Ashburn.

Washington has been attempting quick fixes for the better part of a decade. Under general manager Scott McCloughan, the team claimed pass rusher Junior Galette, who is allegedly the subject of a video showing a man beating a woman with a belt.

The claiming of Foster in 2018 marked the beginning of a dramatic unraveling of the old regime. Brian Lafemina, an executive who had previously worked for the NFL and had been sent to Washington to clean up the Redskins organization, reportedly clashed with Allen over the decision, noting it would be unpopular with many fans.

Lafemina was fired a month later, leaving Allen in sole control of the building. After a 2019 season marked by dismal play on the field and the team’s worst attendance in decades, Allen was fired.

Rivera was hired, and given the mandate to transform the culture in Washington.

Since then the team has changed its name, been the subject of a Washington Post exposé about sexual harassment, and the team’s minority owners have listed their 40% stake in the team for sale.

Rivera has repeatedly vowed he will prioritize character and culture in his rebuilding of the Washington organization. By releasing Guice on Friday, he continued to make good on that promise.

Snyder lawsuit: Washington owner Dan Snyder filed a lawsuit in India on Friday over what he alleges is a defamatory series of articles about him.

The lawsuit, for $750 million Indian Rupee (about $10 million USD), centers around articles posted by the website Meaww in the days before the Washington Post article about sexual harassment in the organization. The Meaww articles cited unverified Twitter accounts, alleging that the Post article would tie Snyder to notorious sex offender Jeffrey Epstein.

Snyder’s lawyer, Rizwan A. Qureshi, wrote in a statement:

“While Mr. Snyder understands that truthful criticism about the Washington Football Team comes with the territory of owning the team, malicious criminal allegations cross the line.

“He intends to hold all of those responsible for this defamation accountable, and will donate any proceeds recovered in the lawsuit to charity.”

Kyle Young of Waynesboro is looking for a living kidney donor. Could it be you?

Micah Prather, 29, was sentenced Friday in Augusta County Circuit Court for distributing cigarettes and chewing tobacco to an inmate.

Police said the Stuarts Draft woman wanted in connection to a shooting in Fishersville has turned herself in.

Wednesday morning students in Waynesboro, and around the world, gathered for prayer and worship during See You at the Pole events.

In his first campaign appearance in Virginia this year, President Donald Trump told the state’s voters Friday night that only by voting for him “can you save your country,” and he launched a wide-ranging attack on Gov. Ralph Northam.

Some people call this hike the Moormans River Hike, while others call it the Big Branch Spur Trail. Either way, it is a lot of fun. 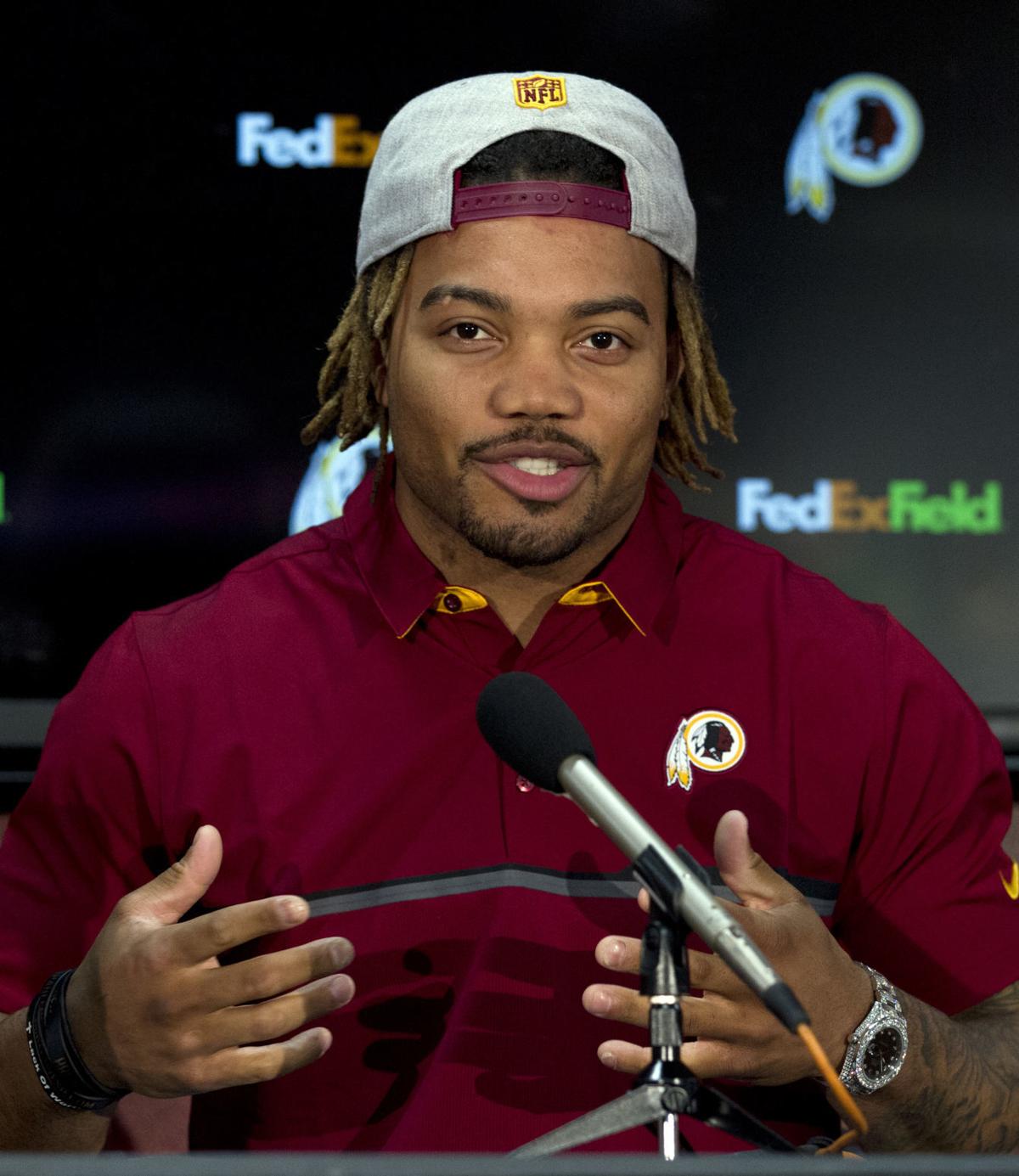 Derrius Guice was a second-round pick by Washington out of LSU in the 2018 draft.