I have always had a love affair with ponds.

I caught my first fish, a four-inch bluegill, as a 6 year old in a small pond near Raleigh, North Carolina. A few years back, a caught and released a 10-pound largemouth on a pond near Fork Union. Ponds and I have some great memories, and I have always wanted a pond of my own. Now I have one. It’s not a very big pond, maybe 500 gallons, and instead of 10-pound bass, I have eight goldfish. It happened this way.

Four years ago on a cold March day, I decided to go crappie fishing and went to the local bait shop for some minnows. The clerk said they were out of shiner minnows, my preference, but he said he had some goldfish minnows that were just as good. A bought a dozen for a dollar and went fishing. I suppose the crappie that day either weren’t biting or they didn’t like goldfish for lunch. I used four out of the original dozen with nary a nibble. I had eight left and was going to toss them in the lake, but thought I might try again later that week. My wife, Nancy, had a 35-gallon lily pond, and I figured I could store my bait there and scoop them out when I was ready to go fishing again.

The shriek I heard the next morning came when my bride of many years found the intruders in her pond. I explained that I was going to use them for bait, but then she began feeding them. Once you have given a fish a name, it’s hard to put him on a hook.

So, for the past few years, we have been feeding and nurturing eight goldfish. The little fellows started off about 2 inches in length, but they grew, and grew, and grew some more. “Whitey” the only all-white goldfish of the bunch, was now stretching to about 6 inches. The larger fish were also quickly depleting the oxygen in their small pond. We had two choices: get rid of a few fish (Nancy’s children?) or get a bigger pond.

I was delighted when my wife said, “Let’s put in a goldfish pond.”

So we did. We dug a decent size hole, lined it with gravel, put down a liner, added a rock border, filed the pond with tadpoles, snails and water plants and our goldfish are loving life.

Every afternoon that it’s not 100 degrees, we sit by the pond, feed our finned friends and watch them devour their fish flakes and pellets. But then, a couple weeks ago, Nancy said she saw some tiny minnows in the pond.

No way! Unless? Yep, the bulge in “Big Mama’s” sides was goldfish eggs. Our largest goldfish had apparently spawned. I did a little research and discovered that goldfish can reproduce as early as two years of age, but three or more is best. Our goldfish are definitely of age. Females can lay up to a 1,000 eggs, but they say only a small percentage survive. The goldfish themselves eat most of them.

Then I read (gulp) that they can spawn once a month from April through August. Of the eight, there is certainly more than just one female, and a 1,000 eggs at a time?

You know, we might soon be needing a bigger pond.

Jim Brewer writes outdoor columns for The News Virginian. He can be reached at j44brewer@gmail.com.

Brewer: Dragons on the Shenandoah

The dragons I speak of are not prehistoric reptiles, they are actually insects – dragon flies.

Reuben Foster's signing was the beginning of the end; now Derrius Guice's release marks a new start in Washington

It marks the end of Guice's time in Washington, but potentially the beginning of a promising era in Ashburn.

The Stuarts Draft Diamondbacks' season ended Tuesday with a loss to visiting Broadway.

With JMU suspending fall football, VMI is the only state FCS program up and running

With James Madison suspending fall football Friday, VMI is the only one of the six FCS programs in Virginia currently working toward a fall season.

The dates for Virginia Tech's revised 2020 schedule were announced on Thursday.

The VHSL recently decided to postpone the start of 2020-21 athletic year to December. As preparations begin for a unique season, one major question will have to be answered. Will there be enough officials to hold the games?

Virginia Tech football opened fall camp last week, attempting to prepare for a fall season it's fully aware may not happen. The challenge for coach Justin Fuente, his staff and players is to put that reality out of their minds in case there is a season kicking off on Sept. 12. 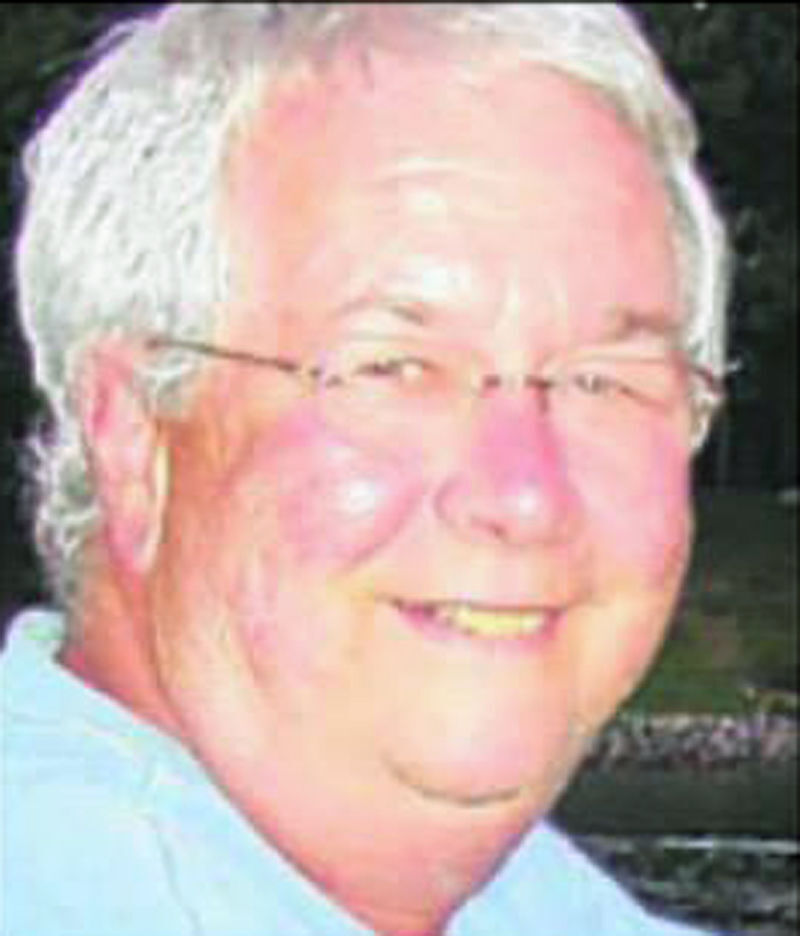 Jim Brewer writes outdoor columns for The News Virginian. He can be reached at j44brewer@gmail.com.