BRIDGEWATER — The yards are a bit tougher to come by and finding the end zone isn’t quite as easy, but former Riverheads High School star Zac Smiley is still making an impact on the gridiron.

Smiley, who has worked his way into the starting lineup for the Ferrum College Panthers as a true freshman, returned to the Valley this past weekend and helped the Panthers defeat Bridgewater College, 14-10. Smiley gained 44 yards on 18 carries and scored Ferrum’s first touchdown of the game.

“It was awesome playing close to home and even better that we came in here and got a big win,” Smiley said following the victory at Bridgewater. “”I’m blessed to have this opportunity. I love being at Ferrum and being a part of this team.”

Through the first five games of the season, Smiley leads the Panthers in rushing with 221 yards on 65 carries. He’s scored two touchdowns and he’s also caught six passes for 39 yards.

“We had a couple running backs go down with injury and Zac got his opportunity and he’s stepped in and run with it,” said Ferrum associate head coach J.D. Shaw. “He’s done a good job and he’s going to keep getting better.”

Coming out of Riverheads, Smiley was a priority during the recruiting period for the Ferrum program.

“We put a lot of time and effort into recruiting Zac,” said Shaw. “ He’s the kind of kid we want in our program. The more kids like Zac that we can recruit, the better we are going to be.”

Shaw is very familiar with high school football in the Shenandoah Valley after spending six seasons as an assistant coach at Bridgewater before joining the staff at Ferrum. “There’s some good football played in the Valley. There are good football players there who can help us win at our level.”

“Zac’s production at the high school level was off the charts,” said Shaw. “He comes from an extremely successful high school program. Yes, he may have played at a small high school, but it was still championship level football. He’s played in big games. He’s made big plays in big games.”

Plus at 5-foot-11, 200 pounds, Smiley has the physical attributes to be successful.

“He’s strong, he’s fast,” Shaw said of his first-year back. “He’s a hard-working, blue-collar kid. We believe, in time, Zac is going to be a special player in the ODAC.”

Before that happens, there is plenty Smiley needs to work on.

“I think Zac will tell you the biggest adjustment at this level is the speed of the defense,” said Shaw.

Shaw was right on target.

“The speed of the players is a lot different,” said Smiley. “Every guy on the opposing defense is a really good athlete. I’ve got to get better at setting the plays up, hitting the hole at the right time. Just got to keep working hard every day and keep getting better.”

After playing in a run-heavy offense at Riverheads, Smiley is also working to improve his skills in the passing game.

“He’s getting better.” Shaw said of Smiley’s progress in adapting to the passing game at the college level. “In addition to running pass routes and catching the ball, he’s also working on pass protection. Those are things that he wasn’t necessarily asked to do a lot of in high school.”

“It’s definitely different,” Smiley said of playing on a team that likes to put the ball in the air. “Running different routes out of the backfield, pass protection...those are things I definitely need to work on. We’ve got a great running back room and the guys with more experience are helping me out a lot.”

Once his first season at the college level is over, Smiley already knows what he will work on the offseason. “My speed. That’s one thing I’d like to improve a little,” Smiley said. “I’m just going to keep working on my game...try to get better every day.”

Who will be Virginia's next football coach? A look at the potential candidates

Who will be Virginia's next football coach? A look at the potential candidates.

Xfinity/Comcast, the largest television provider in Virginia and the United States, has agreed to carry the ACC Network, giving the nascent project full national distribution in just its third year.

The James Madison football team rolls past Southeastern Louisiana to set up an FCS quarterfinal showdown with Montana.

Brent Pry was a logical and inspired choice as Virginia Tech’s new football coach. For Virginia, there’s an even more obvious candidate for its unexpected vacancy, writes Steve DeShazo.

Bronco Mendenhall’s hiring at Virginia in 2015 was surprising. His departure six years later is an outright stunner.

Teel: AD Carla Williams has myriad connections to mine in search for Virginia's next football coach

Carla Williams' career has included stops at Florida State, Vanderbilt and her alma mater, Georgia, and surely she will mine those connections for advice and, possibly, candidates, as she looks for UVa's next football coach. 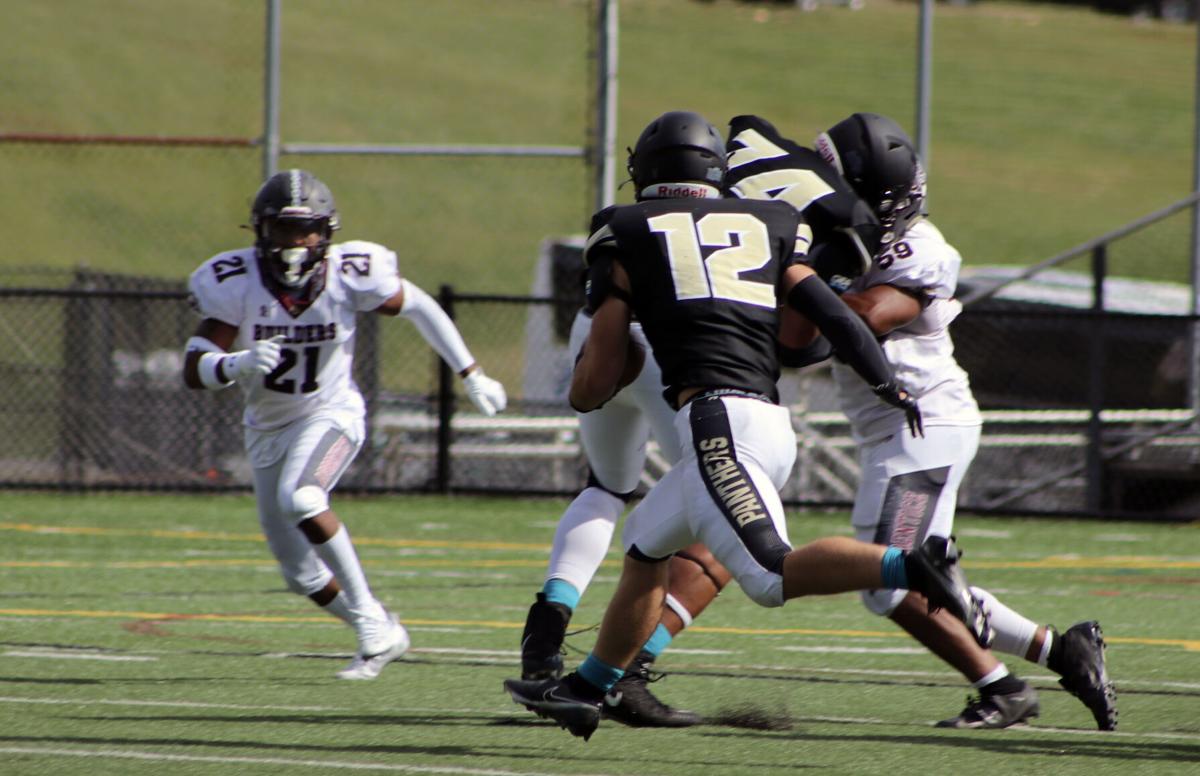 Ferrum College freshman Zac Smiley picks up yardage against the Apprentice Builders on Sept. 25 in Ferrum. Smiley rushed for 44 yards on 18 carries and a touchdown Saturday against Bridgewater College. Ferrum won, 14-10. 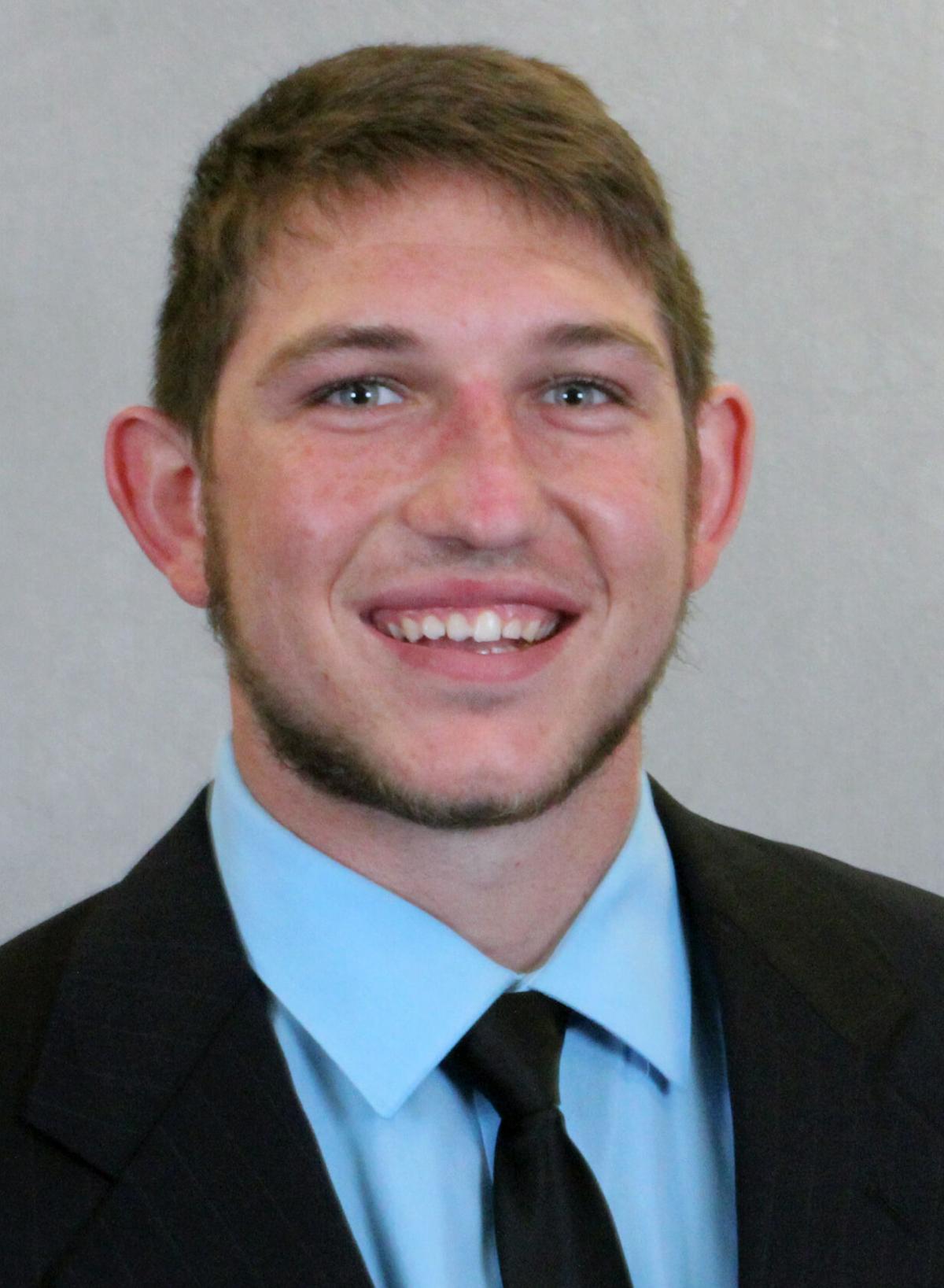