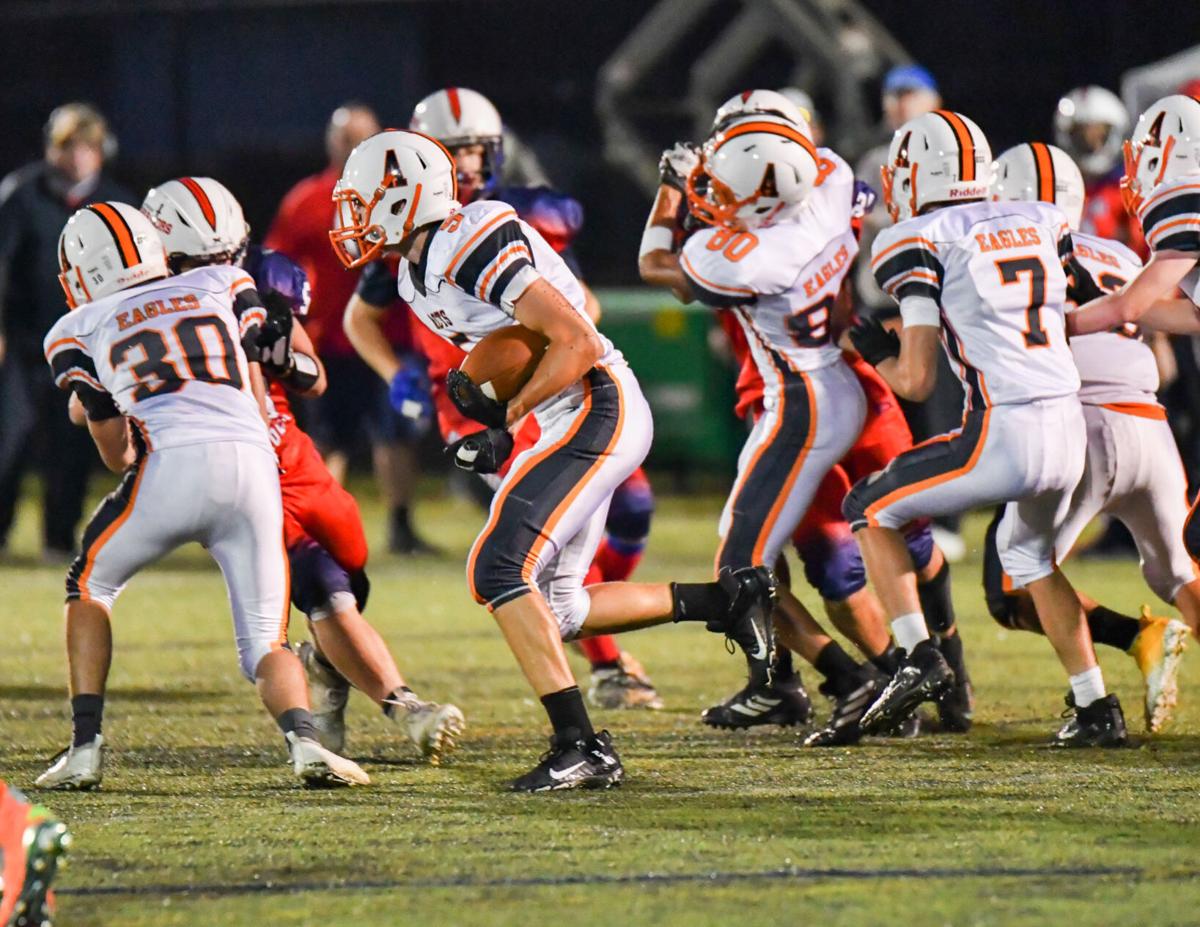 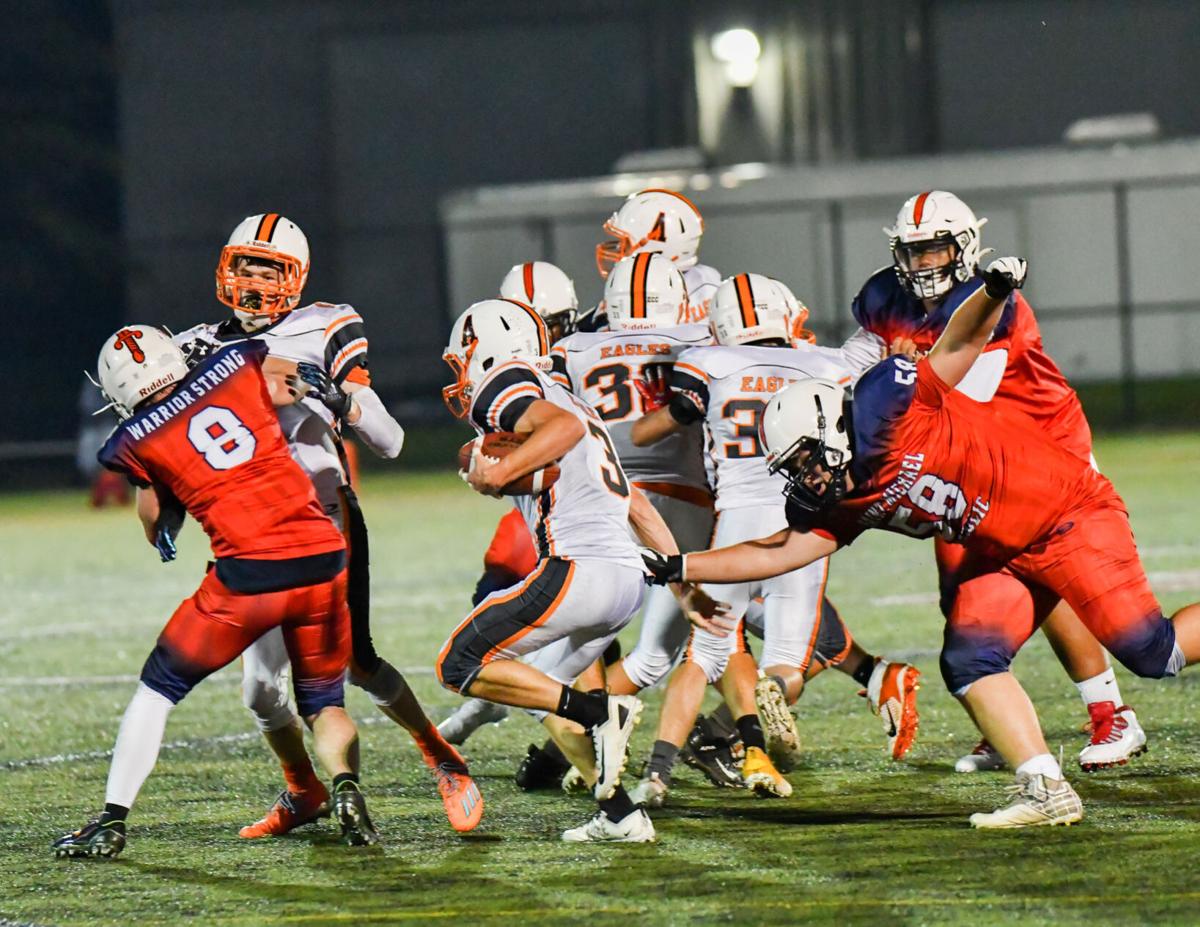 FREDERICKSBURG — The latest edition of David vs. Goliath definitely didn’t go in favor of David.

St. Michael is the defending Division III state champion in the Virginia Independent Schools Athletic Association (VISAA), and it slowed no signs of letting up in 2020.

St. Michael unleashed a 28-point, first-quarter outburst on the Eagles and cruised from there. The home team led 35-0 at halftime.

The Eagles had trouble holding onto the ball, fumbling numerous times, which led to negative-yardage plays or St. Michael scooping up the loose balls, one of which was returned for a touchdown.

ACTS was also without two starters, including quarterback Will Shirley.

“No excuses,” ACTS head coach Bill Shirley said. “You have to execute to win, and we didn’t come close to executing. We have to learn from this and get ready for the next game.”

ACTS (1-4) stays on the road for a 2 p.m. kickoff Oct. 3 at the Virginia Spartans in Roanoke. The Eagles played their first three games of the season at home and their final seven are on the road, including a season-ending visit to Fishburne Military on Oct. 30.

The ever-changing landscape of the Virginia High School League appears to be in the infant stages of undergoing another major makeover.

Atlantic Shores Christian School cruises to a victory over the ACTS Eagles on Saturday afternoon.

The Advancing Christ Through Sports (ACTS) Eagles made a second-quarter touchdown stand up Saturday for a 7-2 victory over the Virginia Spartans in high school football.

The 2021 Rock the Ribbon Roundball Shootout has fallen victim to the pandemic.