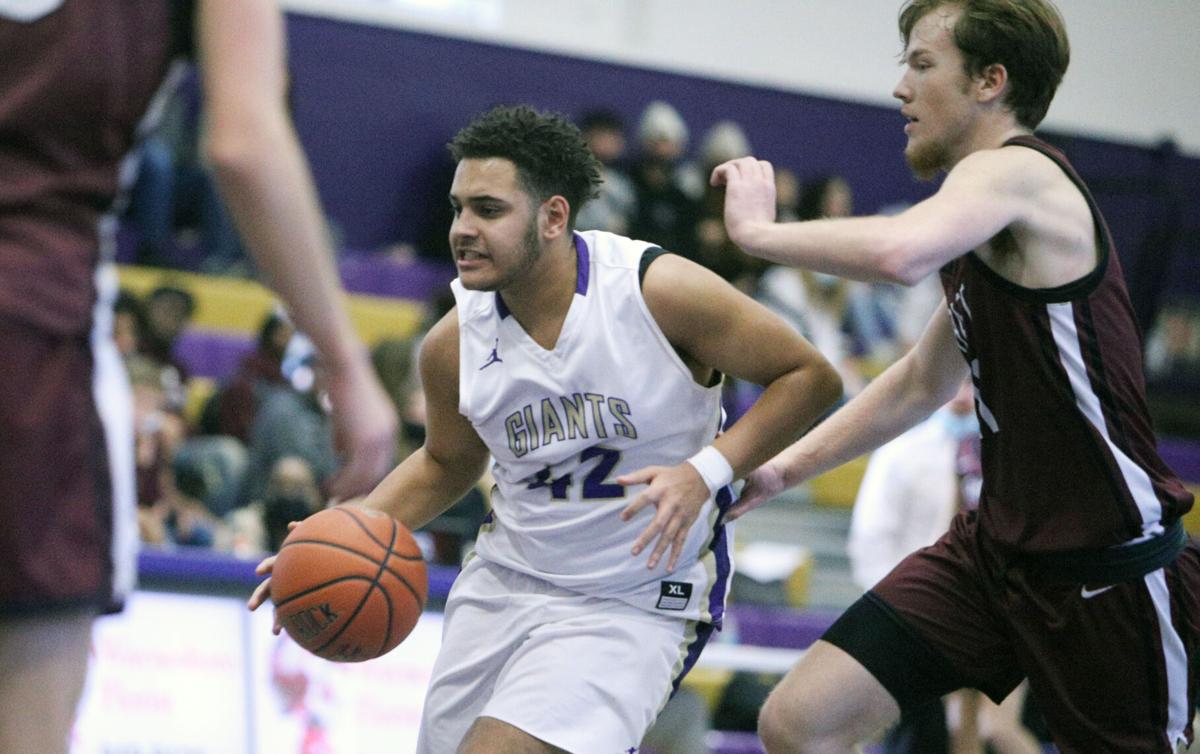 Little Giant Jybraun Brown drives to the basket against Stuarts Draft on Saturday in Waynesboro. 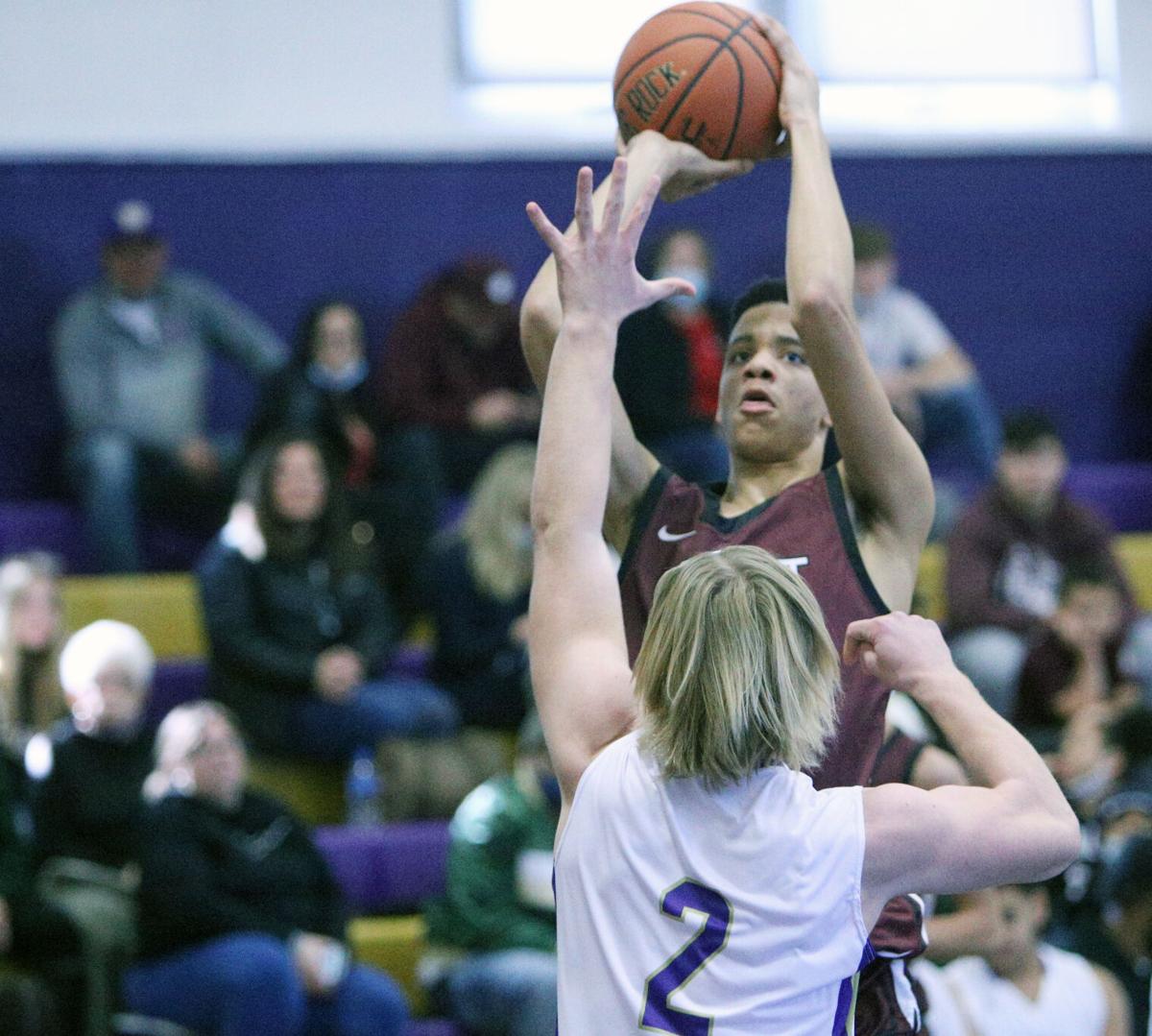 CHRIS LASSITER For The News Virginian

A DeWitt picking up a victory in Waynesboro High School’s gymnasium has a familiar ring to it.

Only this one was different.

Stuarts Draft boys basketball coach Brad DeWitt led the Cougars to a 58-38 win over the Little Giants in the Shenandoah District season opener for both teams Saturday.

The game was moved to the weekend because of snow cancellations.

“Defensively, I thought we did a good job of making it hard for them to score,” Brad DeWitt said. “That allowed us to play good defense and get out and score a little bit. And that’s something we’re trying to put more of a focus on.”

Three of Draft’s five made 3-pointers came in the first quarter with Devin Brydge, Chase Schages and Landon Graber knocking down triples early.

Leading 19-9 after one quarter of play, the Cougars limited the Little Giants to five points in the second quarter. Draft more than doubled Waynesboro on the scoreboard at halftime, 29-14.

“We want to play good defense, and if can run, we definitely want to,” DeWitt said. “We’re trying to find a balance on when you’re making some 3s, that’s good. And we’re missing some, we need to attack a little more. And I thought we did that, especially at certain times.”

The Little Giants came out of the intermission strong with junior guard Charles Haynes scoring on a 3-pointer, a layup and at the free throw line. However, Draft senior guard Nathan Wayne started the quarter equally hot, scoring seven of his 12 points in the quarter.

The teams traded baskets in the fourth quarter, and the Cougars picked up a decisive district road win.

Napier saw some bright spots as the first-year coach continues to look for his first win of the season.

“We need to believe in our offense, our team, and each other’s athletic ability to play this game,” Napier said. “They are capable. In basketball, teams have runs. That’s the name of the game. You have to be patient and overcome. We’re getting there. It’s just going to take a little bit more time. We just have to believe in ourselves and the players we have.”

Waynesboro’s junior varsity team continued its strong showing on the season, picking up a 62-26 win. Yony Becerra had 16 points in the win, and Vaiden Hite contributed 15 points.

"This team has been the bridesmaid all year, but never the bride," said FDHS head coach Gary Kinzer. "Today, we finally got married."

Trailing by seven at the half, Wilson Memorial exploded offensively in the second half en route to a 68-54 victory over Riverheads on Friday night.

Between the holidays and the snow, it’s been a while since Staunton’s boys basketball team had played a home game.

Pressure defense plus quality shooting was the recipe for success in the first half for the Green Hornets.

Perhaps Buffalo Gap could have ended a little stronger, but coach Chad Ward loved how the Bison started.

My greatest early memory of Riverheads coach Robert Casto is the 2000 state semifinals against Surry County.

Little Giant Jybraun Brown drives to the basket against Stuarts Draft on Saturday in Waynesboro.